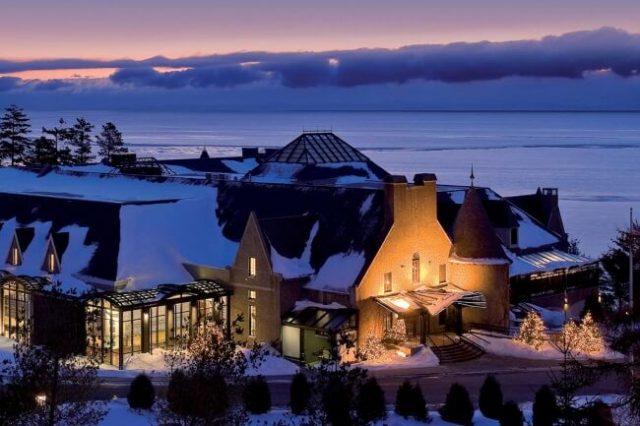 This town isn’t big enough for the both of us. This is what immediately came to mind when we first learned of plans by the Coalition Avenir Quebec (CAQ) to transform the popular Salon de Jeux in Quebec City into a fully operational casino. It’s been in operation for many years, and visitors often comment on its relaxed and laid-back atmosphere. Not only does the CAQ want to make a casino of it, but it’s also hinted at plans to relocate the venue.

Talks of relocation would in all likelihood not have sparked the kind of public outrage that it has, were it not for the fact that relocating the Salon de Jeux would seriously jeopardise another casino in the region; the Casino de Charlevoix.

Read More…NY Casinos Cut Back On Slots to Cut Costs

Hanging On By Its Last

As it stands, the casino in Charlevoix is already battling to make ends meet. It’s situated in one of the poorest regions in Canada, and has been fighting a royal battle to keep head above water. Being confronted by direct competition from the likes of the Salon de Jeux will without a doubt force it to close up shop before too much time has passed.

Local officials are concerned about the impact that closure will have on the local community. People rely heavily on the income provided by the casino in the way of employment as well as monetary re-investment into the community. The casino has been operating since 1994 and the community has since developed a reliance on its operations. Closure will cause the community to plummet to all-time lows in terms of poverty and unemployment.

There Can Only Be One Survivor

The harsh reality is that only one of the two businesses would be able to survive if the Salon de Jeux were to be relocated, and it will in all likelihood not be the Casino de Charlevoix. The importance of a proper economic impact study must not be underestimated, said the Minister of Tourism in Quebec, Caroline Proulx. But with that having been said, the actual community sector of Charlevoix remains the minister’s number one priority.

With each naturally wanting to look after his or her own, the fact that a relocation of the Salon de Jeux may very well mean an increase in tourist activities and a general boost of cash flow thanks to increased spend by outsiders, is something that the minister cannot ignore.