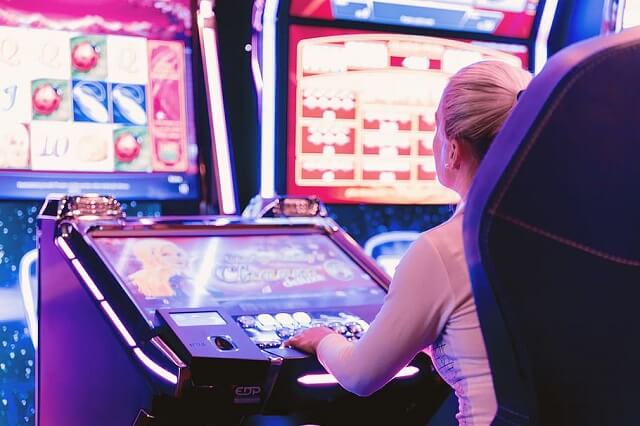 After a period of due and proper consultation, and a weighing up of all pros and cons, Crown corporation Loto-Québec has announced having decided to relocate its Quebec City gaming hall to an all-new location and venue. The move from its current spot in Vanier to its new home in Beauport, will according to the operator be embarked upon around the end of November next year.

Even though the distance between the current location and Loto-Québec’s proposed future home is only bout 10 kilometers, the operator anticipates being in the position of drawing an entirely new audience of players to the popular gaming hall – not to mention still being in a close enough range so as to hold on to its existing regular customer base.

The decision to relocate did according to Loto-Québec take into account several considerations. These included the potential impact of a new gaming venue opening its doors in Beauport, a determination of the likelihood of vulnerable individuals making their way to the new Beauport location, and also several conclusions and recommendations contained in a previous impact assessment conducted by international independent auditing and risk-mitigating firm, KPMG.

The ultimate outcome, said Loto-Québec of its plans to relocate, is a positive one – a move that will improve the social acceptability of the gaming venue as it brings only the best in premium table game- and slots entertainment to the gaming enthusiasts of Beauport.

Main considerations reportedly taken into account during the analysis and impact study processes include a study conducted on the extent of the impact, if any, that the said relocation can be expected to have on the Charlevoix region, as viewed within the context of the economic bearing that such a move will have on Quebec City and surrounds.

The recent study and conversations stirred up once again old arguments and disputes pertaining to 2018 ructions regarding the expansion of the Salon the Jeux gaming hall – and for exactly the purpose of bringing more of a premium gaming experience to local gaming enthusiasts. The mentioned conversations of two years ago revolved around some 34% of all gaming enthusiasts having indicated that they far preferred enjoying their games of choice at Casino de Charlevoix – this despite Salon the Jeux being much closer in terms of proximity and travel time.

Once the relocation is complete, Loto-Québec’s Quebec City gaming hall will find a new home in the Mega Centre Beauport. Though only a preliminary estimation, the costs associated with the relocation are expected to be around CA$9 million.

Never miss out on a WIN! Play at an ONLINE casino now.