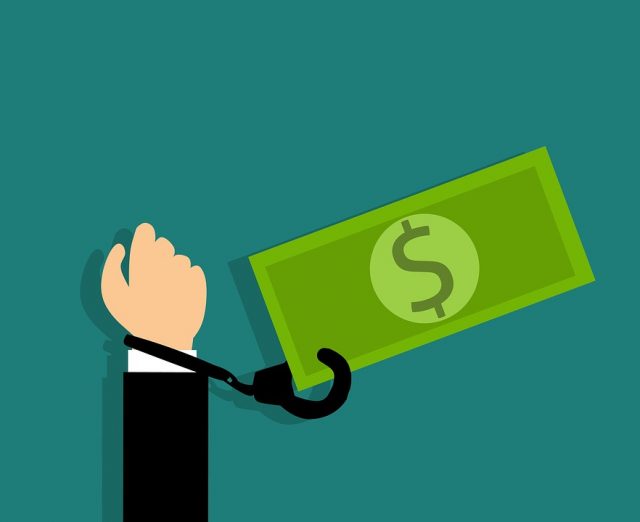 Last week was a much-anticipated one for the Canadian province of Manitoba, as local courts dealt with yet another gambling addiction case hearing. Heather Grant-Jury was once the Principal Secretary to former Manitoba Premier Greg Selinger, but before this, she committed fraud worth a hefty $160,000, which was allegedly caused by her compulsive gaming habits.

Gambling addiction is a very serious matter, and as more and more people fall victim to it, awareness has become essential. The impacts it has on the player and their loved ones are often devastating – and this is precisely what has been witnessed in Grant-Jury’s case after she was found to be involved in an extensive bout of fraud.

On December 13, the former Secretary was put on trial and threatened with jail time for her criminal activities between May of 2011 and December of. 2015. She acted as the Director of the Training Center for the United Food and Commercial Workers Local 832, and was also temporarily the Principal Secretary of Selinger between late 2014 and early 2015.

According to discoveries made in 2016, Grant-Jury used a union credit card to cover personal expenses on a daily basis. Crown lawyers Peter Edgett and Donald Melnyk claimed during the trial that she spent over $160,000 of union money, while the defendant’s lawyer Zilla Jones responded that the amount only comes to $60,000.

A couple of major inconsistencies were spotted in the union’s expense claims, and the more the investigation moved forward, the more obvious they became. Shortly after the discovery was made public and then-Premier Selinger was informed, the United Food and Commercial Workers Local 832 union stated that it would seek compensation for the full amount spent by Grant-Jury for her own benefit. The money would have been used for the betterment of union education projects.

Ex-Secretary to Testify This Week

As would later be revealed, the fraud case happened purposefully. The top aide took careful steps to hide her actions, masking personal expenses as business payments and coming up with lies in order to hold her story together. She made frequent payments at Safeway Supermarkets across Manitoba, as well as many other transactions for her own gain. In 2015, she also made payments at bookstores, beauty supply shops, and even lottery ticket retailers.

Union secretary-treasurer Beatrice Bruske was among the people who spoke at the Thursday hearing to express their attitudes towards the scheme. In her eyes, Grant-Jury’s leading position gave her the autonomy to make her own choices. Around $10,000 had already been paid by the former Director of the training center, who has admitted that a gambling problem prompted the start of the fraudulent activity.

This week, Grant-Jury will testify in her own case. Gambling addiction among those who hold top positions in government and the likes has been discussed heavily of late, as former Liberal MP Rajvinder Grewal recently stepped down from his post after revealing his own wagering struggles.