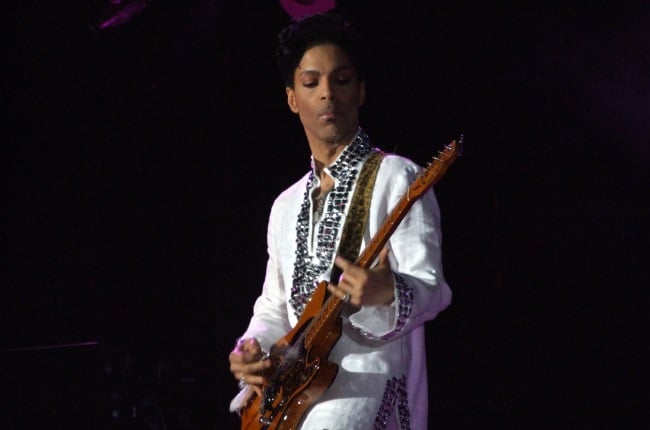 Tuesday night on CBS would have been an emotional affair for fans of the legendary Prince and his music. And to say that former Saturday Night Live comedian Rudolph, whose Prince cover-band Princess performed the tribute to the magnificent artist and his ground-breaking career during the evening’s proceedings, is one of those fans is a complete understatement. Because to Rudolph, Prince did not just make music – he was (and still is) music.

Prince died on April 21, 2016, from an accidental overdose of fentanyl, a potentially deadly opioid. He was only 57 at the time of his death. He died at home at his Paisley Park estate in Minnesota. But it was his life and his music, instead of his untimely death, that mattered most to the cast of superstars who got together earlier this year in January to celebrate a life of genius and of gifted creativity in music.

You Name It – He Wrote It

True to the personality that was the beloved and musically exceptionally versatile Prince, the performances delivered by artists like Beck, John Legend, Usher, Sheila E. St. Vincent, Princess and the Foo Fighters, to name but a few, were nearly as versatile as the artist himself. A poignant highlight of the tribute was a joint performance by Coldplay’s Chris Martin and Susanna Hoffs that involved a piano arrangement of The Bangles’ smash hit, Manic Monday. This also happened to be a first-time realisation by many of his fans that Manic Monday was in actual fact written by none other than Prince himself.

The tribute festivities got underway with the performance of DJ D-Nice’s Grammy Salute to Prince. D-Nice spoke about the life and times of the beloved artist, saying at the time that everyone would agree about one thing, being that the music of Prince can be classified as “timeless”. D-Nice told the story of how he regularly plays the music of Prince wherever he performs in the world and that everywhere he plays, he’s reminded of exactly the timelessness that is the music of Prince.

They Called Him Friend

Prince truly was all that to the world of music – and so much more. The Purple Rain singer won a total of 7 Grammy Awards throughout the course of his career – awards won from an incredible 38 nominations.

The special tribute show was broadcast on CBS on April 21st, as this date marked the four-year anniversary of the artist’s death. Princess performed some of his most memorable music written throughout his colourful career, including his ever-green Let’s Go Crazy, which also doubled up as a tribute namesake for the Let’s Go Crazy: The GRAMMY Salute To Prince special broadcast.

But the tribute was about more than the musician. British supermodel Naomi Campbell sat down for an interview with the Recording Academy backstage and spoke not only of music and lyrics but of her long-time friend. Campbell spoke of having known her friend since she was 17. She met Prince in Paris and loved and adored him. She remembered better days, of fun had together all over the world. She, like so many others, remembered her friend.

Was Prince religious or any way spiritual?

Yes. Prince was a Jehovah’s Witness.

Was “Prince” his real name?

Where was Prince born?

He was born in Minnesota.

Is it true that he scrapped an album pre-release?

Yes. Prince scrapped his “The Black Album” only days before its release. He said that he had had a change of heart over the album and called it dark and immoral.

Did Prince have siblings?

Yes, and he was actually sued by his sister Lorna back in 1987 for supposedly having stolen lyrics that she had written.