The Price Is Right Comes To River Rock In Richmond 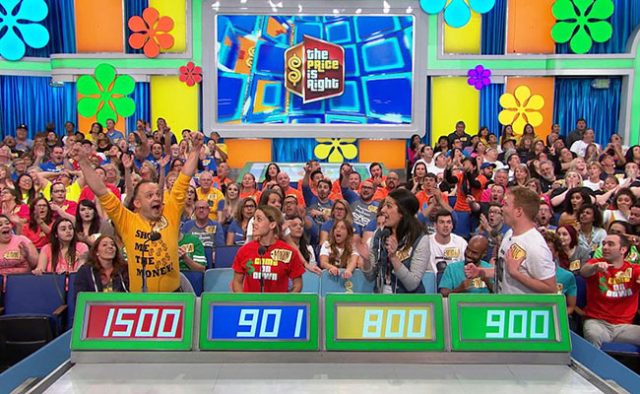 Richmond residents are in for a very special treat. It was recently announced that this summer, The Price Is Right Live will be making its way to the River Rock Casino for the very first time ever. The Price Is Right is notorious for its propensity towards going all-out, and the expectation is that the show will transform the casino into a hot and happening gaming hub. Those fortunate enough to attend can expect to be treated to quite a number of wonderful surprises and promotions, as has been the franchise’s want.

Four live shows are in the pipeline at River Rock, and these will reportedly run between 14 June and 16 June at the prime gaming location. Tickets will officially be on sale as from 8 March and hopeful attendees are advised to get in early in order to avoid missing out.

Cash For Your Brain-Power

The Price Is Right is one of the most popular television game shows in all of North America, and the franchise has bestowed riches on many. The show’s coming to Canada is an exciting event and a first for TV show and country alike.

Money And More Up For Grabs

But money isn’t the only prize that can be won. Other coveted items and opportunities that are also up for grabs include luxury appliances, vacation getaways to exotic locations, a brand-new luxury vehicle, and much, much more.

The popular games that will be played include Cliffhangers, Plinko, Showcase and The Big Wheel. Thanks to the casino’s initiative all of these games are coming to Richmond for the very first time ever in the history of the television show.

In the interest of ease of attendance, what with many fans of The Price Is Right holding down typical day-jobs, the events will be hosted over the course of a weekend. The tickets, which are expected to sell out very fast, will be available on the casino’s official website from the hour of 10am on March the 8th.

Get the best deal online.
Claim your casino bonus at a TOP Canadian Casino NOW!