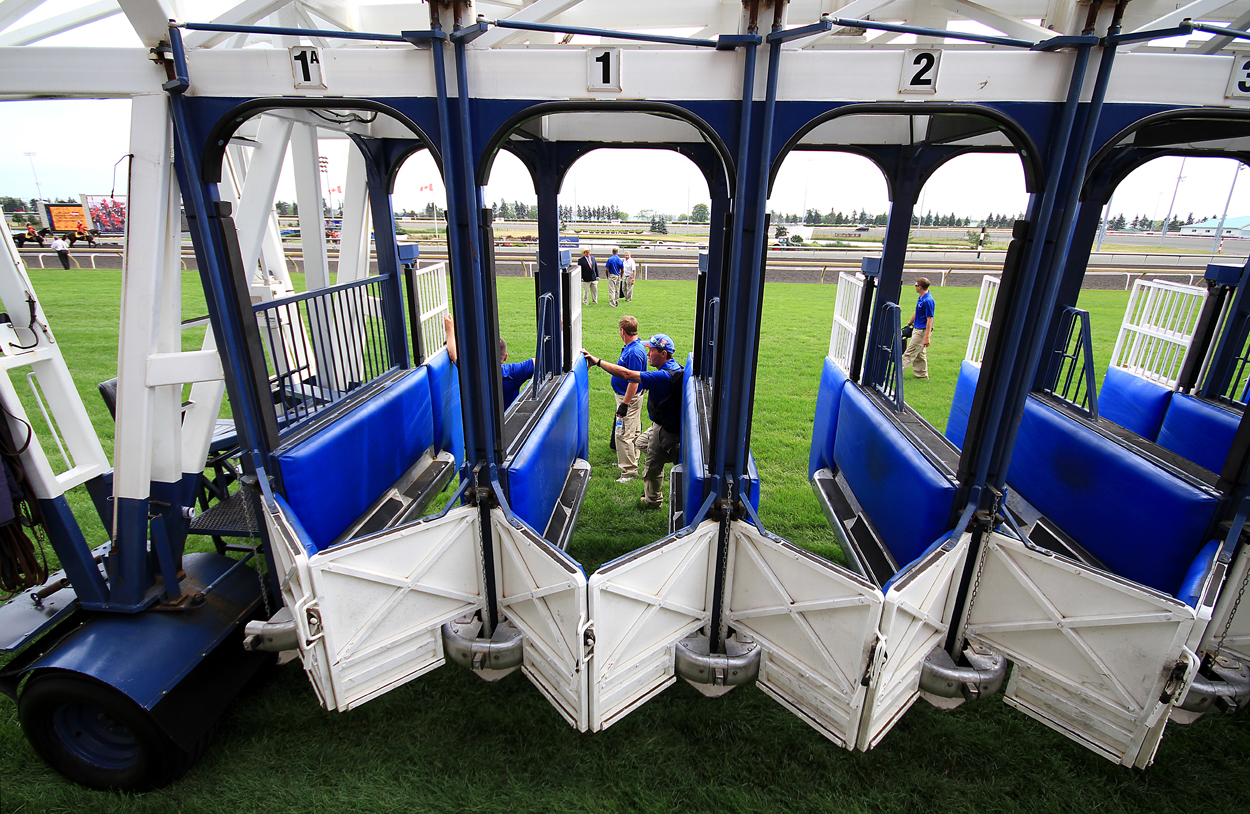 The Toronto City Council is poised to reconsider the expansion of Woodbine Track, located in northwest Toronto, to bring jobs and investment to the area.

Following the Toronto City Council’s refusal to allow a new casino to be built in Toronto, the question of whether to allow expanded gaming at the Woodbine racetrack is set to be reintroduced to the municipal lawmakers. Members of the City Council were united in their agreement that Toronto did not need or want a new downtown casino, but many councilors seem ready to agree to a more expansive casino venue at Woodbine.

The Woodbine Entertainment Group, the company that operates the Woodbine Track in northwest Etobicoke, has been lobbying Mayor John Tory to review the May 2013 vote in which both the new casino and the Woodbine expansion were nixed. At that time, councilors approved the ban on the new casino and also banned the expansion of gambling at Woodbine. Woodbine already offers racing along with 3,000 slot machines. The Toronto city councilors felt that no more gaming facilities were needed in the area. The meeting ended with a 40-4 vote that rejected the new casino and a 40-20 vote in which the introduction of table games to Woodbine was also refused.

Now however, the situation has changed and many Toronto lawmakers believe that the time has come to allow Woodbine to expand. Woodbine president Nick Eaves said that expanding Woodbine “is vitally important to the future of the Woodbine racetrack business model and the approximately 7,500 jobs that Woodbine is responsible for.” Eves was referring to both at the track and other casino attractions.

Several of the councilors who were involved in fighting the 2013 push for a downtown waterfront gambling palace in Toronto announced that they are now prepared to revisit the question of the Woodbine track. Councilor Denzil Minnan-Wong, who has opposed all moves to expand gambling in Toronto, called the present Woodbine venue “a very depressing place, where people just feed money and lose their money." But Mayor John Toryhas indicated his interest in reconsidering the notion of adding gaming tables and entertainment facilities to the track in order to give job-starved Rexdale an infusion of capital. Even Minnan-Wong seems open to considering a Woodbine expansion — "Woodbine is different, there's already a racetrack, gambling there, so the impact would be different than smack in the middle of downtown" he said

Tory's office and Woodbine are already in preliminary discussions about the possibility that the city council might now be prepared to approve a change. The mayor, an early supporter of the project, has said publically that he sees the addition of table games to Woodbine as a way to create jobs and attract investment to northwest Toronto.

Tory would like to see a Woodbine casino develop and turn into a broad entertainment complex. He believes that the addition of hotel and retail options would create additional jobs and would attract significant investment in this struggling part of the city. A stand-alone “box casino” would add nothing to the area, Tory has said, but an entertainment complex could provide a big boost to that section of the city.

Preparing for a Re-vote

If Woodbine is ready to consider such a complex, Tory said, he will put a request for a staff report on the executive committee agenda. Such a report is a precursor to a council re-vote. Councilor James Pasternak, who is an executive committee member and opposed the downtown casino in the May 2013 vote, responded to the possibility that jobs would be created by expanding the track" That has to come to the council floor (I am) a little reluctant to go that route but we have to examine it." Another past opponent, Maureen Lynett, who co-founded the No Casino Toronto grassroots group, had strongly opposed the downtown casino in 2013 but now, many of her group’s members have thrown their support behind the expansion of Woodbine. Lynett said that she is concerned that downtown casino proponents might be using Woodbine to breathe life back into the waterfront bid. "We are hearing rumblings that the casino giants are circling around Toronto again and knocking on the door of our new mayor" No Casino Toronto has recently warned its members.

For his part, Tory is open to rekindling the debate if it involves an "entertainment destination" with hotel, restaurant and other amenities. His hope is that such a center would bring jobs to economically depressed Rexdale area and would provide more economic advancement than a stand-alone "box casino" would.

Nick Eaves of the Woodbine Entertainment Group sent Tory a letter in which he makes the case for expanded gaming on a large scale. In addition to the concept of an entertainment complex, Eaves emphasized the need to address Woodbine's mandate to grow Ontario's horse breeding and racing industry. But Tory has made it clear that no track expansion will take place without the inclusion of an entertainment center.

Local leaders are also looking at a Woodbine expansion with open eyes. Sarah Doucette, counselor for Ward 13, opposed the Woodbine prohibition in 2013 but is considering supporting a casino there. “The slots have been there for years and nobody's heard â€˜boo' she said.” I am concerned about the possibility of losing jobs at the race track. I don't see Woodbine at all as being like a downtown location." And councilor for Ward One Etobicoke North, Vince Crisanti, who was tasked by the mayor to find economic development opportunities for the city's job-starved northwest corner, has become a leading proponent for an expanded Woodbine.

OLG, for its part, says that as part of its modernization process, it will only consider expanded or new gaming facilities in municipalities that are willing to host such a casino venue.