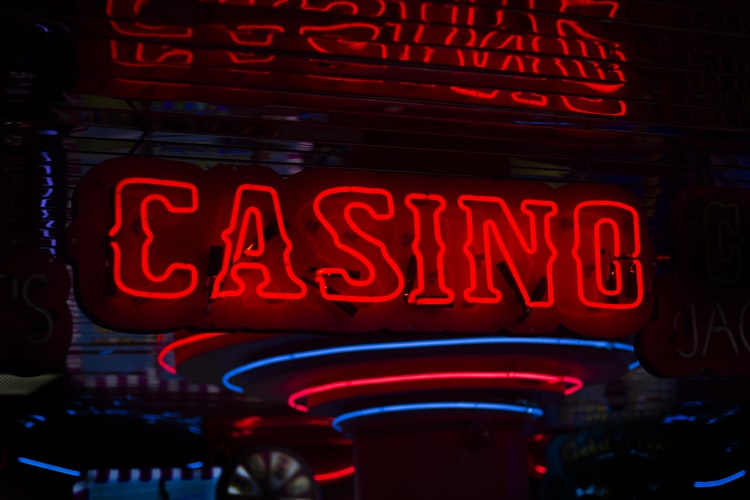 First Nations tribes are constantly looking for new and more effective ways of supporting their member communities. Tribal gaming venues are a real boost to tribal economies and obviously a valued benefit to Canadian players and gamers. A desire to do more for its own First Nations community is the driving force behind the Osoyoos Indian Band’s recent motion and application to be permitted to operate a tribal casino in British Columbia’s Okanagan Valley region.

The tribe earlier on this month applied to set the wheels of administration in motion. If approved, the tribe will be permitted to build and operate a 7,000 square ft. casino that will without a doubt attract the crowds in their drones. The Okanagan Valley region is best known for its pristine beaches and stunning coastal views – not to mention even the region’s warm and welcoming ocean.

The tribe recently laid out its proposal before the local city council, and so far, the outcome appears to be heading in the direction of a yes-vote. The tribe has its sights set on a development site that is situated on Highway 3, which is in the direct vicinity of the Petro Canada gas station.

The benefit of this is that the area that is served by Highway 3 has already been classified as high-traffic zone. What this basically means within the context of a new casino, is that patrons will not have any difficulty travelling in and out of the main access points. Also, city council won’t have to start any processes to re-zone from scratch, which should prove a real time-saver in the process.

A superb games offering is on the cards for the new venue, should it be approved as such by city council. The idea is to incorporate at least 150 slot machines on the gaming floor. These will be complimented by some 100 electronic Bingo machines. There will also be an off-track betting zone so as to make the venue competitive in terms of regional rival operators.

But players won’t be the only ones to benefit from the new tribal-operated casino and betting venue. There will be family-friendly offerings too. This will ensure that folks of all ages are able to share in the fun. The superb 1,500 square ft. Bistro planned for the venue is sure to be a hit among locals and is expected to have the capacity of welcoming at least 60 guests at any given time.