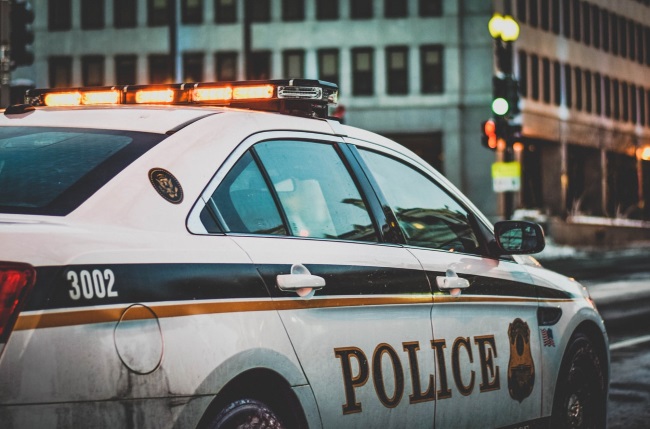 It’s only fun and games until it’s not. Which appears to have been what had gone down this past weekend at Wynn’s Encore Boston Harbor. The fun and games managed to get out of hand to the extent of law enforcement having had to be called in for the restoration of good order. But even the presence of law enforcement officials was apparently not enough to calm the supposedly drunken storm and so much so that three cops were injured in the squabble.

The unsavoury buzz of incidents apparently ensued around 2am on Saturday morning when it became clear that an out-of-bounds patron by the name of Brandon Wangnoon wasn’t at all planning on heading a call for order. The 25-year-old had some time earlier that morning been firmly asked to leave the Poker room by casino personnel by that time obviously quite fed up with his unruly antics. Wangnoon wasn’t having any of it and it soon became apparent that backup of the legal variety would have to be called in.

And since a local Massachusetts Poker room isn’t exactly typically equal to a bar fight threatening to turn dangerous, the State Police officials requested to attend to the incident in all likelihood did not expect to find a very upset Poker player mid-tantrum in the wee hours of a typical Saturday morning.

After having attempted to sooth the arm swinging Wangnoon into a position of submission, with no luck whatsoever, one of the troopers decided that the time had arrived to use force of the stun gun variety. But it soon became clear that not even a zap at the right time would prove an effective solution to the crazy melee at hand.

The bogus rage that followed on the part of the now-zapped Wangnoon eventually caused one of the officers to have banged his head hard enough to warrant seeking medical attention. A concussion was eventually declared in play. Another trooper sustained a back injury trying to bamboozle the unwilling Poker player into a police vehicle.

Breaking Up A Fight Is Hard Work

But Wangnoon wasn’t to be the last of the police force’s woes for the early morning in question. Mere hours after the incident involving Wangnoon and his tempest-like temper, law enforcement officials again had to be summoned to casino management staff; this time round to break up and diffuse a brawl between two other guests who had gotten into a fight for unspecified reasons.

It soon became apparent that the two would have to be separated by force, which ultimately led to yet another officer sustaining injury because of the required intervention. The guilty party responsible for having caused the officer’s injuries has since been charged with assault and battery.