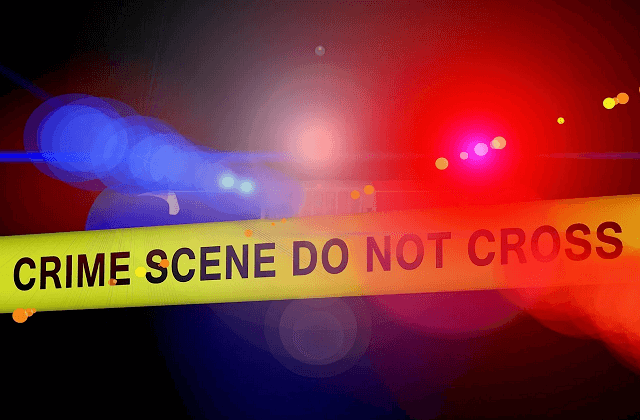 A recent police raid carried out on a total of six illegal pot shops reportedly owned and run by the Oneida Nation of the Thames has exposed more than just a secret stash of marijuana. The First Nation had apparently also been working on a casino resort proposal not yet brought to the attention of either Gateway Casinos & Entertainment or the London and Chatham public in general.

According to the details discovered in the report, the Oneida First Nation is keen on developing a tribal casino in the general vicinity of London and Chatham. The main issue with this is that Gateway enjoys exclusive casino development rights in London and Chatham. And according to Gateway spokesperson Rob Mitchell, the commercial operator isn’t at all open to negotiations with tribal casino operators interested in gaining casino development rights in the mentioned regions.

16 Months In The (Secret) Making

From the details reportedly contained in the seized report, the new tribal casino development project has been in the works for going on 16 months – all without any consultation with the rightful owners of the applicable casino development rights, namely Gateway Casinos. A comprehensive community plan, including consultations with community members, has already been conducted as part of the covert First Nation project.

The plan is that once complete, the Oneida Nation of the Thames would become the majority owner of the new tribal casino. The problem with this is that Gateway oversees the entire region, which as it is includes Gateway Casinos London at Western Fair District, Cascades Casino Chatham and in-the-pipeline Starlight Casino London. The operator expects to launch operations at its Starlight Casino London by the summer of 2021.

The fact that Gateway in 2017 obtained full service-provider rights to both the North as well as the Southwest Gaming Bundles automatically thwarts the First Nation’s new development plans. It however appears as if the Oneida Nation of the Thames is about to try and contest this.

Oneida Chief Jessica Hill, when prompted for a response and explanation regarding the seized tribal casino proposal, replied in brazen fashion that Gateway Casinos may have its own perspective on the subject of exclusivity, but that the tribal nation will continue to look for new ways in which to support its people financially.

It certainly appears as if this is one contentious dispute not about to die a quiet death.