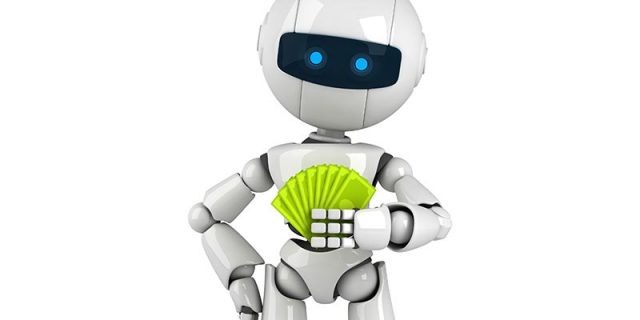 The computer science department in the University Of Alberta have created a program that plays perfect Heads-Up Limit Hold’em Poker. The announcement triggered a frenzy in the media, with many declaring that the age of computers ruling over humans had come. This, of course, was a dramatic over oversimplification of not only how computers work, but also of how card games work.

Though it is true that the program does indeed play poker well, the reality is that it will not outplay human opponents, or even play better than humans decent at the game themselves. Though, the creators of the software never claimed that it would be.

The software is called Cepheus, and perhaps the most interesting aspect of it was how it was created. The project leader at the University of Alberta, Mike Bowling, explained that adaptive technology was used, which puts Cepheus into a new category. Deep Blue, the computer known for previously beating a world champion chess player, was not adaptive, but simply followed pre-programmed instructions.

Poker, however, is a game with variables, and so there is no one right answer for any given situation, but only variables with probable outcomes. Hence, adaptive programming was required. Bowling and his team first loaded all the possible situations of a standard game into the program, after which they allowed it to play against itself, with both elements following the simple instruction of winning. 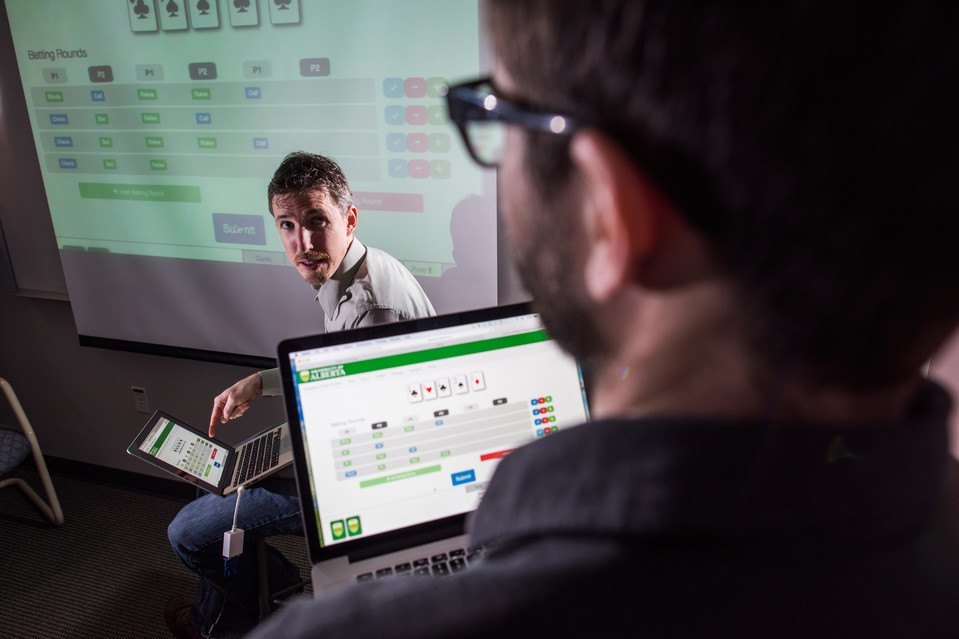 After 70 days of playing, the result was Cepheus playing what could be considered a perfect game. Although, not so perfect, really. Given that there is bluffing and betting decisions to be made, the program would be incredibly easy to beat, if it didn’t have some way of being unpredictable. So although perfect decisions are made in terms of statistics, it is in fact a random number generator that determines some aspect of the betting and bluffing.

The result is a system that makes perfect choices when it comes to holding cards, and creating a good hand, but still uses randomness in some aspects of its play. Hence in some ways the bot is far superior to human players, but will still fall short of playing what might be referred to as a truly perfect game. Which is to say; it is very likely that human players will win against it on a regular basis.

Still, the process used in creating this system are impressive, and well worth taking note of. As far as machines beating humans goes, however; that is likely never going to be possible in a card game with so many variables and random elements.

Always challenging the norm in the name of science, see what virtual reality’s impact on poker is.