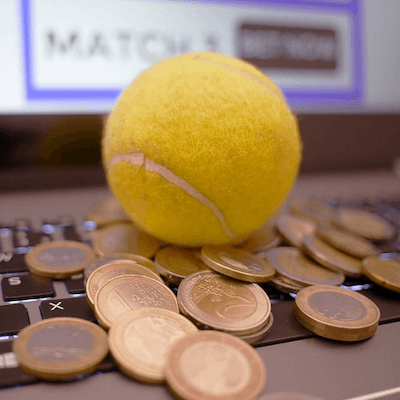 Ontario is abuzz with the opening of its iGaming market. Naturally many operators are keen to get in on the action, though first need to obtain a license. This isn’t a problem for PointsBet Canada though, at least not anymore. The company has come forward to say that it has officially received a license, meaning that it may now participate in the iGaming market. It is now only a matter of waiting until the floodgates are opened, April 4th.

That is, assuming that the Ontario market does actually open on April 4th. Opening day was originally set to be near the end of 2021, only for several delays to keep pushing the process back. Although disappointing, delays are to be expected. It is, after all, no small task opening an entire region for international operators.

April 4th does seem to be final, but it wouldn’t be surprising if more delays cropped up to throw another spanner in the works.

Finally Achieving The Big One

As far as PointsBet Canada is concerned, getting an Ontario license is nothing short of a dream come true. Currently the sportsbook operates in Australia, the United States, Ireland, and now Canada. Chief executive officer (CEO) Scott Vanderwel said a few words, putting the situation into perspective. He explained that it has long been his ambition to legally operate in Canada, though confessed that the licensing process has been a complicated one.

He went on to say that, in a few months when the company does finally launch locally, he is sure that Canadians will be impressed. He stressed that ease of use and incredible speed make his software stand apart, and that locals will surely be appreciative of the innovations.

PointsBet Canada vice president Chantal Cipriano shared a few thoughts of her own. She exclaimed that she is proud that her company has officially been approved by the Alcohol and Gaming Commission of Ontario (AGCO,) adding that regulatory approval demonstrates confidence.

She concluded that she and PointsBet Canada are excited to soon be engaging with local betting enthusiast, as well as helping to build a secure and competitive new market.

It is an interesting time for Ontario, and certainly a time of incredible iGaming growth. Whatever happens on April 4th, the only sure thing is that local gamblers are going to have more betting options than ever before. What happens after that is something that the world will be interested to witness.