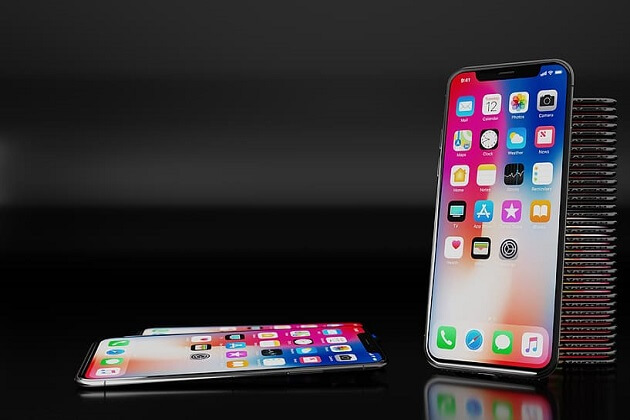 iGaming corporation Playtika has announced a major purchase. The company reportedly forked over a massive $600 million in the process, making it amongst the bigger acquisitions in recent months. The identity of the studio that the company decided to buy, however, is raising more than a few eyebrows. Israeli-based Playtika purchased Reworks, a mobile app developer known for creating the popular design software Redecor.

Although Redecor is extremely popular, allowing players to digitally decorate houses, it certainly isn’t in any way related to iGaming. In fact, the Finnish-based Reworks have not dabbled in gambling software in any way. Hence, the decision by Playtika to buy the developer comes across as rather unusual.

Though, upon closer inspection it can be seen that Reworks does indeed hold some value for the larger iGaming corporation.

Although the Redecor design software doesn’t involve gambling, what it does involve is allowing players to purchase in-game digital items. Looking a little closer, the Digital Design category of mobile apps has grown by a staggering 33% since 2019, indicating that there is a rapidly growing, robust market.

Breaking it down even further, research shows that home decoration is immensely lucrative in the United States, with 12% of all digital sales being directly related to the category. Even more telling is that Pinterest has reported some 100 million home decoration related posts, putting into perspective just how active the category is on a regular basis.

Hence, there is little wonder as to why the iGaming corporation decided to venture out beyond gambling.

Looking more closely at Playtika, the organisation is certainly on a role. With extremely popular games such as World Series of Poker Social, Bingo Blitz, and Caesars Slots to their name, as well as an average of 36 million players, the company certainly isn’t strapped for cash. Or, to put it into better perspective, 9 of the 100 highest grossing apps in the world all belong to this one corporation.

As far as buying Reworks is concerned, it isn’t the first major acquisition. Playtika has made 8 purchases in total, though this latest is the biggest by far. Though, it almost certainly won’t be the last acquisition, which is a fact that a company spokesperson made clear. The spokesperson explained that, with around $1.4 billion in liquidity still at hand, the door was always open for future purchases.