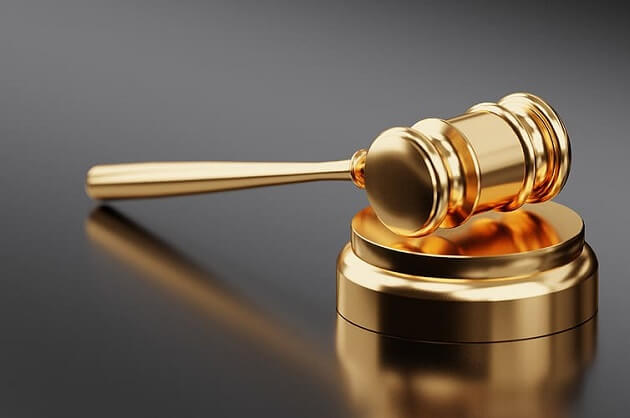 Playtech’s Finalto branch has become the centre of a brewing financial war. Hong Kong-based Gopher Investments has made a massive $250 million cash bid to purchase the financial division of the iGaming brand, which is significantly higher than the previous highest pitch. In fact, the bid is over 40% more than the original $80 million pitch made by Finalto’s own management, backed by Barinboim Group. This brazen show of cash seems to be an attempt by Gopher Investments at indicating just how serious they are.

A statement by the investment group was likewise as direct, with a spokesperson explaining that not only was the offer significantly higher than asked for but was also being made in up-front cash. This cash proposal meant, the spokesperson clarified, that the purchase would officially be a clean break, as had been specified by the Playtech board.

But despite the lucrative offer, it seems that the Playtech board is currently backing the lower bid. Of course, Gopher Investments is taking issue with this decision. Although, the group clarified that they do not take issue with the fact that Finalto is being sold as a non-core asset by Playtech. The branch is, after all, focused on making software based around financial services, a spokesperson pointed out, while Playtech is primarily focused on iGaming.

But Gopher Investments declared that they do take issue with the fact that the contesting bid is simply undervaluing the purchase. The company spokesperson stressed that Finalto has value in the attractive growth department, and hence should not be acquired for a lesser amount.

The spokesperson concluded by reaffirming that the offer is also 35% higher than the guaranteed consideration bar.

Playtech is a behemoth in the world of iGaming, having been around for over 2 decades, and being seen as a legend of the industry. Which is to say; they certainly aren’t a company that is inexperienced, or unfamiliar with corporate conflict.

The conflict between the studio’s board and Gopher Investments is, however, out of the ordinary. It seems as if this is another case of investment firms demanding to be heard, even when it seems as if minds have already been made up. With that being said, this sort of situation has occurred before, such as when Jason Ader, CEO of SpringOwl Asset Management, publicly suggest that DraftKings should be making moves to acquire Playtech. In this case, Ader was more or less completely ignored.

As it stands with Finalto, the board is set to have a meeting on July 15th. What will happen remains to be seen.