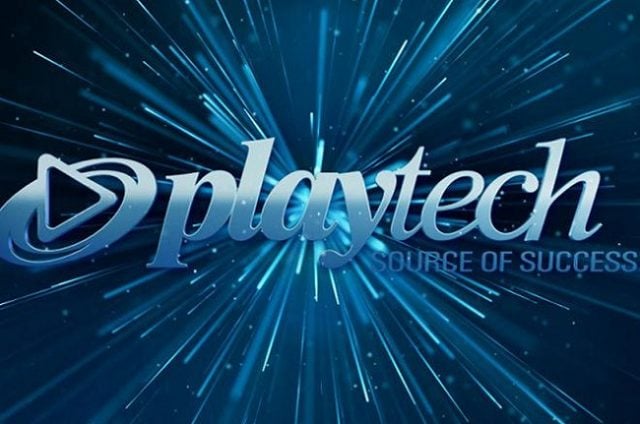 GVC Holdings owns an entire range of superb gaming brands, including bwin, PartyPoker and Ladbrokes Coral. Thanks to the extension of a service delivery deal, Playtech will be providing services and products to all of these brands and more. The contract has been extended to 2025, and will include GVC’s ROAR Digital Joint Venture that is run in conjunction with MGM Resorts.

The expanded deal will cover all of GVC’s award-winning brands, in new as well as in existing markets. Even those brands not covered under the provisions of the old agreement, will not enjoy Playtech’s support and products.

Playtech On Its Way To The US

The most exciting and promising aspect of the extended agreement is probably the fact that Playtech’s content and services will now be ported onto the GVC global platform, so that its portfolio may be utilised by the US-facing ROAR joint venture.

According to GVC’s Chief Executive, Kenneth Alexander, the real value of the extended agreement is to be found in the fact that going forward, even more of GVC’s customers will be in the fortunate position of being able to enjoy the gaming products of one of the world’s leading software developers and iGaming service providers.

Alexander went on to say that the extended agreement would also benefit GVC Holdings in a more direct way, as the added flexibility brought about by the joining of forces would definitely enable the accelerated integration of Ladbrokes Coral.

Playtech CEO Mor Weizer agrees. According to Weizer, Playtech’s reaching an extended with GVC could not have come at a better time. He said that the new deal builds on the successful partnership that had been established with the Ladbrokes Coral brand more than six years ago.

Playtech last week posted mixed results for 2018, with grown down by quite a ways thanks to the acquisition of Italian operator Snaitech. But despite the lower growth factor, the company did manage to report a 54% year on year increase in revenue income.

B2C revenue grew in leaps and bounds, and all the way up to €593.2 million, making it the most successful division of the business. B2B, however, did not perform nearly as well, with revenue down by a very disappointing 14%.

The extension of the Playtech-GVC partnership was completed shortly after Playtech’s performance-figures were released.