PlayOn System Cause For Safety Concerns 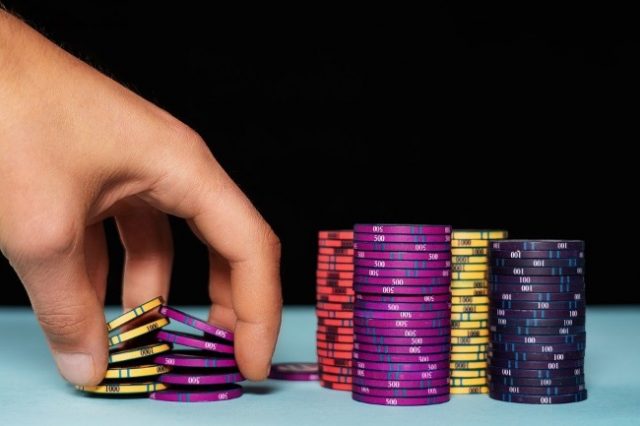 Is there anything more annoying than having to get up mid-play because you’ve run out of chips and need to go get more? PlayOn thinks not, which is why the system involves a device that will now enable players to remain seated and in session even when they’ve reached a point of having run out of money and/or chips. But it’s also at the same time a major cause for concern for safe gambling awareness organisations, including the National Council on Problem Gambling (NCPG).

Executive Director Keith Whyte says he isn’t blind to the convenience factor promoted by PlayOn, but that the positives connected to the device and system in terms of convenience and “remaining in play for that much longer” at the same time double up as the risks inherently associated with uninterrupted play.

The NCPG has always been quite vocally open about the fact that it assumes a perfectly neutral position in relation to gambling. But it also at the same time must necessarily voice its opinions when having recognised red lights and danger signs. And according to Whyte, PlayOn raises some “definite concerns”.

Said Whyte during a recent commentary on the system, the problem with the system is that it represents in many ways the very essence and hallmark of what the definition of problem gambling is. It facilitates “preoccupation, loss of control and loss chasing” by complete eradicating a break in play. The player therefor has no “come up” from being engrossed in play and is therefor naturally less likely to assume a logical approach when it comes to choosing to stop or choosing to continue playing.

Operators Need To Be Accountable

James P. Whelan, who is Co-Director of the Institute for Gambling and Education and Research at the University of Memphis, only wishes that the industry would amend its general approach towards new tech being implemented and rolled out.

Whelan commented on the new system and said that he dearly wished that the industry would adopt an approach of “testing it out before rolling it out”, but that this hasn’t been the norm at all. Whelan said that he regarded the onus on gambling operators to assume a thoughtful approach in order to prevent predatory tech from getting a foot in the door as nothing short of a corporate responsibility.

Many industry experts agree with Whelan’s argument and are concerned about the consequences no-break play. The system is set to be rolled out soon at the Palms Casino Resort.