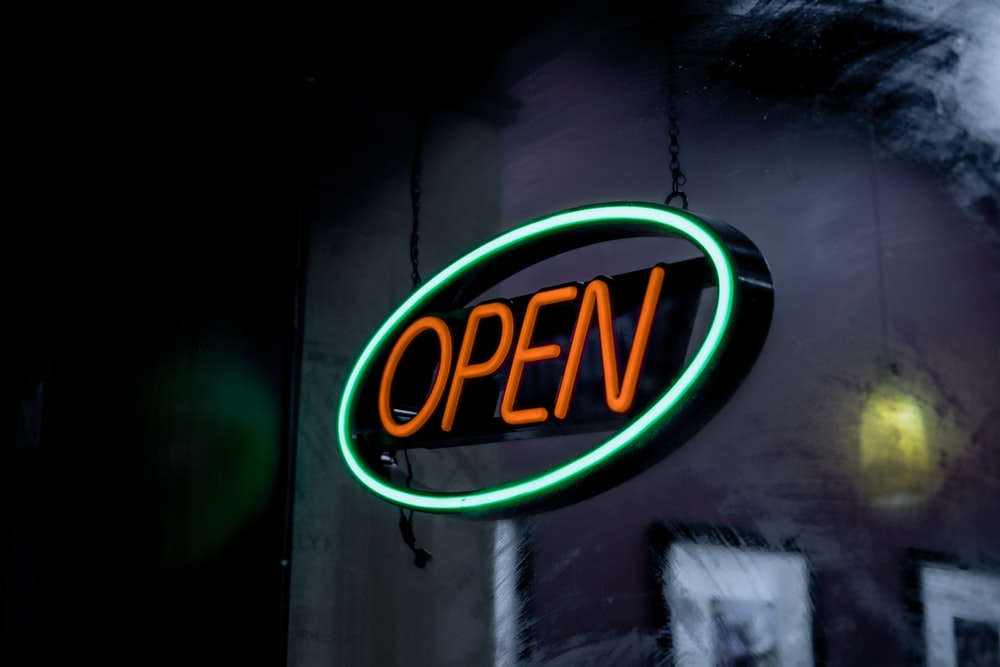 Leading local operator Great Canadian Gaming Corporation is the winning entertainment team behind the new Pickering Casino Resort scheduled to open as early as April this year. The operator has now confirmed that construction is on track and that the residents of Pickering and surrounds can soon make their way on over to the new casino for the best in slots and table games entertainment. A stunning selection of 2,350 slots and at least 100 table games are in the process of being installed at the new gaming mecca.

What’s more, the casino will later on this year; the expectation is by fall; be perfectly complimented not only by a hotel offering only the best in 5-Star overnight accommodation, but also a swathe of family-friendly entertainment and cuisine offerings. Various other additions are in the pipeline too, all scheduled for completion later on this year. These include a full-scale 2,500-seater concert hall as well as a TriBro Studios film studio and a superb 100,000-seater convention centre.

But gaming and entertainment aside, Pickering Casino Resort’s greatest contribution to the community will without a doubt be the jobs that are being created for members of the local community. Aside from the multitude of work already created by the construction process, an additional 2,500 jobs will have been created once the gambling leg of the business is up and running. Vacancies will include everything from slot machine technicians to in-house bar tenders to front of house reception staff to cashiers.

Once the hotel tower, family friendly entertainment and top dining spaces are up and running later on this year, an additional 7,500 jobs will be up for grabs. A variety of staff will be required in order to ensure smooth sailing at the venue. Great Canadian Gaming is fully committed to creating as many jobs as possible in the local job market and the region of Pickering will certainly benefit from this in a multitude of ways.

Job fairs have proved a hit over the course of the last couple of months and will in all likelihood continue for quite a while yet. Staff appointments are being made with keeping it local in mind as the idea is to employ as many of Pickering’s own residents as possible so as to ensure that the new venue lives up to its promises of serving the local community.

Now that confirmation has been received that construction is indeed right on track, it’s time to look forward to an April showdown of entertainment and prosperity for all.

Choose from 100’s of casino games ONLINE! Register now and PLAY to win.