Philippine President Duterte Seeks to Make Online Gambling Illegal; or Does He? 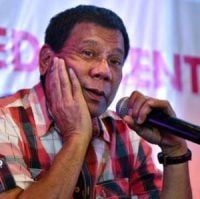 President Rodrigo Duterte of the Philippines has ordered the closing of all online gambling operations in his island nation. Of course, President Duterte has not called for the execution of purveyors or players of online casino games as he did for drug dealers. He famously called for death to as many as 100,000 drug dealers. It seems that he simply doesn't like online gaming and wishes to prevent his countrymen from enjoying some harmless gambling.

President Duterte was sworn into office in June 2016 and by July 1 had called for the closure of all online casino and online gambling in the islands. As reported in GGRAsia last July, Duterte said at a televised cabinet meeting, "Online gambling must stopâ€¦it's out of control in Pagcor (Philippine Amusement and Gaming Corporation). I do not want a proliferation of gambling activities all over the country."

Because of the complexities of local Philippine gambling law, where there are jurisdictions that have the authority to issue gambling licenses and the rights of the existing holders of said gambling licenses, it was unclear just how the newly sworn in President might effect his desire to rid the Philippines of online gambling. 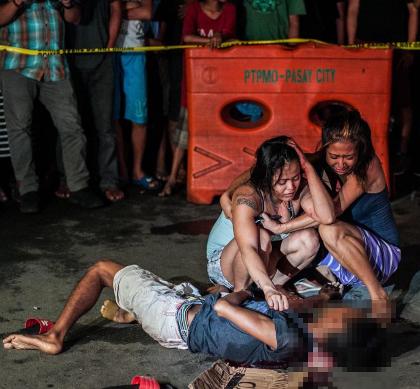 Pagcor actually had little difficulty putting the president's wishes into effect so by the end of July they had suspended 124 online gambling licenses legally held by gambling cafes featuring games produced by PhiWeb. Just that quickly, legal online gambling became illegal online gambling! At the time it was estimated that the country would lose hundreds of millions of dollars in tax revenue if all gambling were made illegal. Previous Presidents had used gambling tax revenues to improve educational facilities around the country.

Then, in August, President Duterte seemed to reverse course, stating that he was willing to reinstate all the gambling licenses that had been revoked if it could be guaranteed that the licensed gambling parlours, or any gambling operation, were located a safe distance from schools and churches and if they all, meaning land-based and online gambling sites alike, were to pay their fair taxes. Some skeptics cynically said at the time that President Duterte was more concerned about losing tax revenue than he was about protecting schoolchildren and church goers. In fact, he was quoted at the time as saying, "Pay the correct taxes. Gamble until you die. I do not really care."

Duterte Position on Gambling Not So Clear

Now, in a speech President Duterte gave in late December, he ordered the closure of all online gambling. He iterated in the Philippine language that online gaming is useless to the people of the Philippines.

As a way of recouping some or all of the shortfall in tax revenue from the closure of online gaming companies, the country may begin to enter into the integrated resorts concept first brought to fruition in Singapore in recent years. Japan has decided to build IRs, as they are called, as a way of legalizing land-based gambling there. By announcing the possibility of off-shore gambling catering exclusively to foreigners, the Duterte government may be signaling to large casino investors that he is open to the Integrated Resort concept.

In August, Pagcor allowed the license held by PhiWeb to expire. PhiWeb had held a monopoly in licensed online gambling cafes. In an ironic complication, PhiWeb was run at the time by former Trade Minister Robert Ongpin, whom Duterte had mentioned by name as an oligarch who had no place in the Philippines. In response to losing his license with Pagcor, Ongpin sold his business to the son-in-law of the past dictator Ferdinand Marcos.

At one time, the Philippine gaming industry was considered the freest in Asia and many foreign gambling providers set base there and served players around the world.

Once again, President Duterte reiterated that he was more concerned about collecting tax revenue than about protecting the public from the perils of online gambling. He stated that the Philippines had no mechanism for collecting taxes from bets made to companies set up in the Philippines but taking bets from outside Philippine jurisdiction. 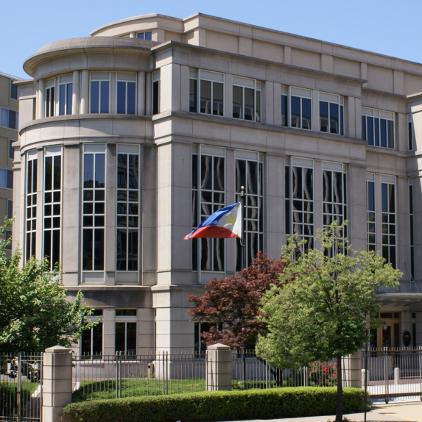 Confusing the issue further, Pagcor Chairwoman Andrea Domingo issued a "clarification" two days after the President made his inflammatory speech denouncing all online gambling operations. Domingo said that only unlicensed online gambling sites would be shut down. The reason observers are skeptical that Domingo's "clarification" is accurate is because the whole idea of licensing is to make such operations legal; all others have always constituted illegal online gambling and were always subject to closure. So the "clarification" remains surrounded in doubt and uncertainty.

As quickly as President Duterte made his most recent statement, The Nation magazine described Duterte as a "wildly popular fascist". This was a general condemnation of Duterte's policies. It remains to be seen if, indeed, Duterte is a dictator, whether he will oppress the Philippine people enough to be called a fascist, and whether he remains popular through the wrangling and uncertainty surrounding Philippine gambling.