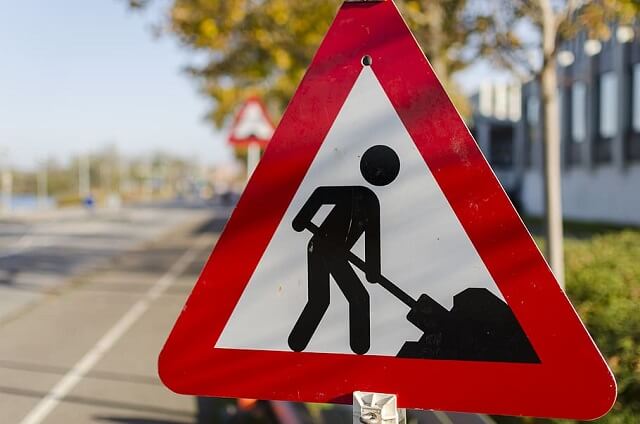 With the first phase of a long-delayed road expansion and upgrade now complete, Belleville residents regularly travelling in the vicinity of the famous Shorelines Casino now get to travel effortlessly through the main traffic artery at Bell Boulevard. All traffic lights are now switched on and working, and the flow of the traffic functioning at optimal efficiency.

Belleville mayor Mitch Panciuk, Local officials and council members earlier this week convened to celebrate the completion of the first phase of the project when they attended the official ribbon-cutting ceremony declaring the recently expanded area of the boulevard open and functioning.

One Phase Down – Two More To Go

Now that the first and initial phase has been completed, two more phases are left remaining to be done. Once all phases have been completed, motorists, cyclists, and pedestrians will find travelling and moving about the area a much more hassle-free and pleasant experience than previously.

The expansion upgrade was necessitated by the 2016 opening of the popular Shorelines Casino. It soon became clear that the road infrastructure simply wasn’t up to handling the increased traffic volumes moving in and out of the vicinity of the casino complex. It was soon after decided that the road would have to be expanded by adding additional lanes to the existing setup. The upgraded road extends all the way to roughly 1.75 kilometers west of Sydney Street, Belleville.

The first phase of the expansion on Bell Boulevard, being the one now complete, includes the road that leads to the entrance of Shorelines Casino. Once all three phases of the expansion and upgrade have been completed, the area in the immediate vicinity of the casino will feature new traffic signals, upgraded turning lanes, and also a new sidewalk on the northern-most side of the casino complex.

Increased streetlighting will be installed, as well as landscaping amenities for the purpose of beautifying the area. This will ensure road-safety as well as an area visually attractive to visitors and tourists. The application to upgrade the local road infrastructure was lodged with the Association of Municipalities of Ontario Conference back in 2019.

The project ultimately put to bed several concerns related to the safety of road-users resulting from an increase in traffic volumes and movement. Estimated to cost CA$20.7 million from start to finish, the project, once all three phases have been completed, will have been well worth the investment and money spent.

Rev up for BIG wins. Hit the HOTTEST online casinos in Canada!