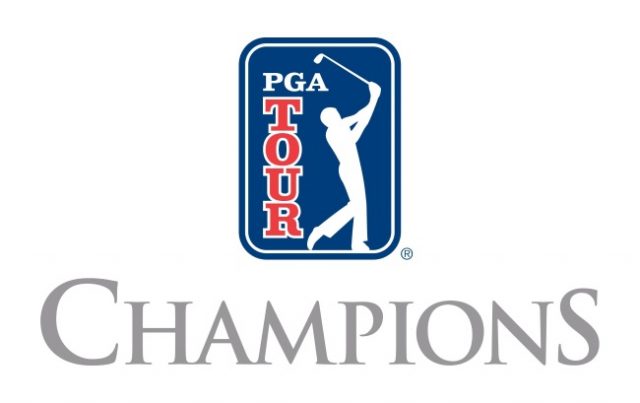 Not unlike the position held by NASCAR and many other sports disciplines, PGA Tour big-boss Jay Monahan believes in the power of sports betting when it comes to gambling attracting more fans to venues and events. To this end, announced Monahan recently by way of a live appearance at the recent Japan-hosted PGA Zozo golf championship, sports betting will be offered at all official PGA events come 2020.

Aside from the belief that fans are generally more likely to engage with events and tournaments on which actual real-money bets have been wagered, the PGA commissioner is also of the firm opinion that sports betting is just what the doctor had ordered for the purpose of keeping fans engaged and entertained throughout games typically lasting longer than the average event. Some stunts of play can last up to as many as 12 hours at a time.

Monahan New But On The Ball

Monahan, still fairly recent in the commissioner’s driving seat, took over from previous commissioner Tim Finchem during January of 2017. The current PGA big-boss was quick to ad that the legalisation of sports betting at PGA events will by no means be a “free for all” and that the Tour has already begun rolling out the necessary safeguards and pro-integrity systems tailor-designed specifically to prevent any form of incident related or intending to facilitate match- and tournament-fixing.

Betting scandals are a major danger to any sports discipline and according to the Tour’s commissioner; the PGA is expertly equipped to pre-emp as well as to prevent any applicable actions and incidents.

A Slice Of The Bet-Pie

It stands to perfect reason that the PGA Tour will want its slice of the sports betting pie now that betting on single events has been legalised by the US Supreme Court. The Tour was put before two choices only, said the commissioner, and these were to either participate or to look on as others participated and controlled the market.

The wise decision; at least in the Tour’s opinion, confirmed Jay Monahan; is to participate instead of giving over all control to outside parties. The commissioner was at the time of the announcement not yet able / at liberty to reveal exactly which types of betting markets would be made available once the new initiative is rolled out next year.  He did however confirm that all betting markets would be offered and created in partnership with sports betting market expert supplier-partner IMG Arena.

Want to BET on Golf? Sign up at a TOP online sportsbook TODAY!