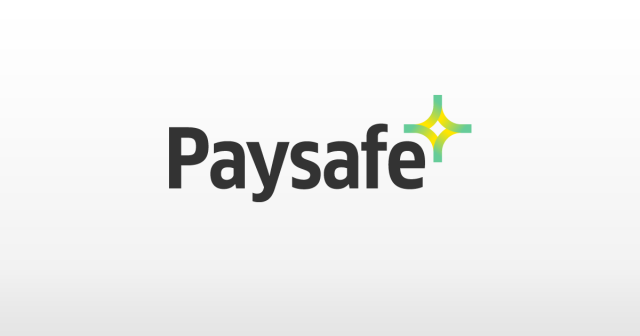 Cross-continental online payments provider the Paysafe Group, owner of both Neteller as well as Skrill online payment wallets, has made an announcement that may cause an upset amongst some of the company’s users. The online provider has announced that it plans to implement some major functional as well as operational changes come March 13, mostly in an effort to curb cyber criminal activities and more specifically, money laundering.

Neteller is a popular global cross-currency payments platform, and a firm favourite amongst online casino patrons. The company has started to inform its registered users of the upcoming changes via emails; changes that include the levying of fees on accounts that have remained in a dormant state for longer than 12 months.

What’s more, user-accounts suspected of being in any way connected to criminal activities would be suspended without prior notification to the owners of the accounts. Users will also not be permitted to own more than one Neteller or Skrill account. This will be enforced with renewed vigour; also in an attempt to slam down hard on money laundering and unsavoury financial wheeling’s and dealings.

Duplicate user-accounts will be restricted irrespective of whether they are run as an account or as a pre-paid account.

The Paysafe Group has said that the changes are being implemented purely in an attempt to eradicate the possibility of the laundering of money that has been gained by an ill means, as well as the financing of terrorism.

As far as Neteller is concerned, money-laundering allegations is a problem that is close to home. In 2007, two of its founding shareholders, Canadian nationals John Lefebvre and Stephen Lawrence, was charged by a US Court after having been tried and found guilty of having laundered billions of dollars in whitewashed illegal gambling proceeds.