Parq Vancouver At A Loss For Business 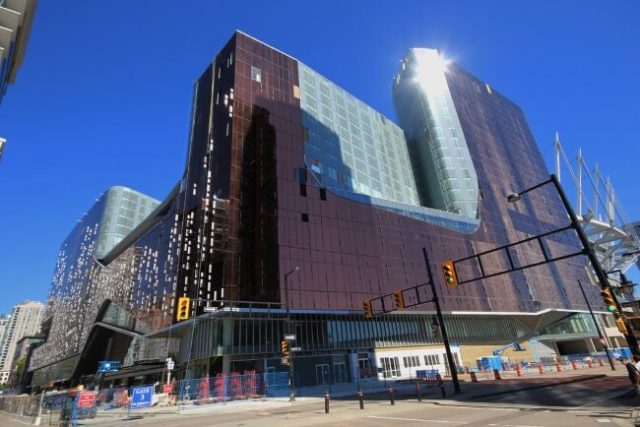 British Columbia’s largest casino is the Parq Vancouver Casino. Established in September of 2017, it’s also the province’s newest casino. Its floor is home to 600 gaming machines and 80 games tables. It stands tall and proud on 30,000 square feet of utilised space; in short, Parq Vancouver Casino is the stuff that entertainment dreams are made of.

Or it should be. Sadly, however, this isn’t the case and it hasn’t been for quite some time now.

In fact, ever since 2018’s anti-money laundering crackdown, the once profitable casino power-house has been struggling to make ends meet. About a year ago, at around about the same that the Silver International case was blown wide open, only to be followed by a dismal investigative failure and not a single successful arrest, it was decided that something had to be done. That “something” turned out to be laws that required casinos to verify the exact source of all cash transactions over and above CAD$10,000.

This policy may have decreased incidents of money laundering, but the knock-on effect as been one of revenue been driven all the way down and into the red. Some of the “revenue lost” is no doubt as a result of criminals not being overly eager to reveal where their money is coming from, but according to various interested parties who claim to be on the inside and in the know, many players simply do not feel like all of the extra admin associated with arranging things like bank drafts and tagging along folders full of certified documents.

But there’s another side to the story. World-famous rapper Drake recently took to social media to vent about his exceptionally bad experience at Parq Vancouver Casino. According to the rapper, casino staff had “racially profiled” him. The verification processes were overly strict and completely unnecessary, complained Drake to anyone willing to listen. And to make matters worse, even after the rapper had supposedly successfully passed through the purging fire of high-intensity admin, he still failed to manage the cut and wasn’t permitted to play at the casino.

Whilst it’s definitely so that Drake’s story went viral to the extent that it has because of Drake, it also provides perspective on exactly what casinos like Parq Vancouver now have to deal with. Moreover, it explains, at least to an extent, the 12% overall decline in casino revenue in British Columbia. Worst of all, there doesn’t appear to be any light at the end of this tunnel.

Premium gaming is at YOUR fingertips. Play to WIN online.