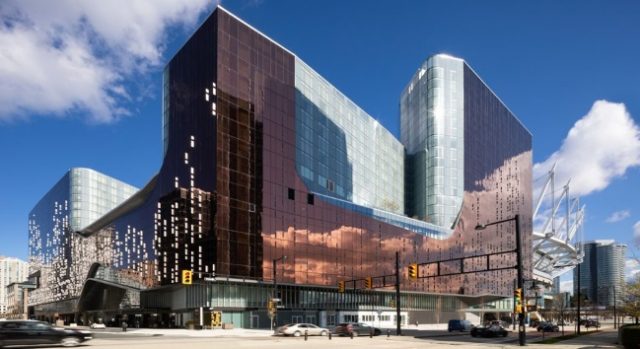 Canada’s Parq Vancouver casino has had to face its fair share of problems since opening its doors in September of 2017. It’s been a case of disastrous timing for the casino, as its launch coincided almost perfectly with British Columbia’s money-laundering scandal’s explosion in the worldwide media. During the first three months of operation, the casino reported strong profits, but sadly, that did not last. And needless to say, none of what ensued was actually the fault of the casino itself.

But, and this in the most optimistic sense of the word, there may be hope on the horizon yet, as evidenced by a recent announcement that a prominent Canadian hospitality group had signed up with Parq Vancouver in an effort to boost the venue’s value as a family-friendly entertainment destination.

The casino may be one of the venue’s main attractions, but the message is clear: Parq Vancouver wants to make the entire family feel welcome and tended to.

B.C.’s money laundering battles have not awarded the venue any special favours. In fact, Parq Vancouver in April announced that it was officially in the very unfortunate position of not being able to come up with the money needed to settle its debt. As a result, it has had to restructure many of its loans, which has in turn attracted interest of up to 12% on outstanding first- and second-lien loans.

May Its Loyalty Be Rewarded

Parq Vancouver not only assures a steady stream of income in favour of its surrounding communities, but the casino resort is also one of the single biggest employers in the country. In addition to this, Parq has continued to subscribe to a policy of remaining one of the best-paying employers in Canada.

One can only hope that its commitment to its nearby communities as well as ongoing and unwavering loyalty towards its many employees will be somehow awarded by a higher hand of destiny. British Columbia’s money laundering problems may be far from over, but the hope is that it will be contained in a more controlled manner sooner rather than later.

Sizzling slots, top table games and so much more are waiting for YOU online.