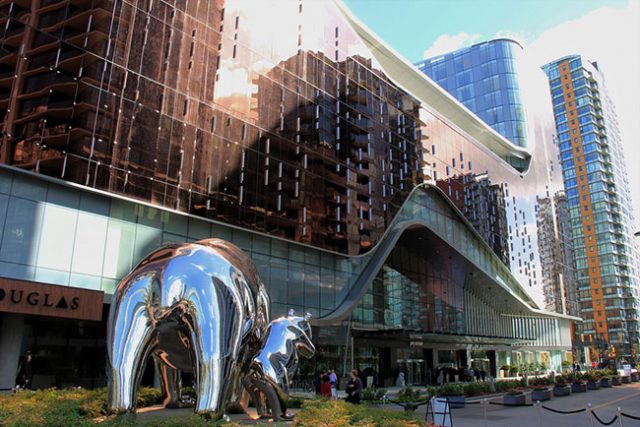 The Vancouver Regional Construction Association (VRCA) recently held its 2018 Awards of Excellence Ceremony. Among the major winners this year is Parq Vancouver, whose developers have faced significant setbacks.

The building of Parq Vancouver began in June 2015, and its doors opened on September 21, 2017. The timeline for such a complicated structure was already short, and on June 27, 2017, a fire broke out on the roof while a generator was being tested.

Another issue was that the interior of The Victor Steakhouse was changed just before construction began, delaying the start date. In spite of this, ETRO Construction Limited increased their efforts and was able to complete the project in time for the lucrative Christmas rush in 2017.

With so many different teams working on the mixed-use development, especially with the extra problems encountered, co-ordination and co-operation were vital. The VRCA recognized that, and praised five of the companies involved for delivering quality craftsmanship on such a tight schedule.

Houle Electric Limited was honored in the Electrical Contractors – Over CA$5 million, and PMB Joint Venture was recognized in two Mechanical Contractors categories. These were the Up to CA$3 million and the Over CA$9 million divisions.

The complex is currently Western Canada’s only urban resort, and is the main source of economic growth in British Columbia. Facilities include the two-floor Edgewater Casino, a hotel ballroom, a parkade, a conference center, 2 luxury hotels (JW Marriot and The Doulas) and a retail space. As well as The Victor Steakhouse, it also offers another seven bars, restaurants and lounges.

Parq Vancouver is now the biggest private development and the highest-paying casino sector employer in British Columbia, whose gambling industry has grown considerable over the past few decades.

Like the rest of the country, the province attracts many local players, tourists and investors. The ambitious Parq Corner has been compared to some of the most glamorous properties in Las Vegas, but its owners have been at pains to point out that it has a lot of local flavor. As a Canadian version of a high-end casino resort, it has so far proven very successful.

For the ultimate gaming experience, play online!
Sign up at a top rated casino and WIN.