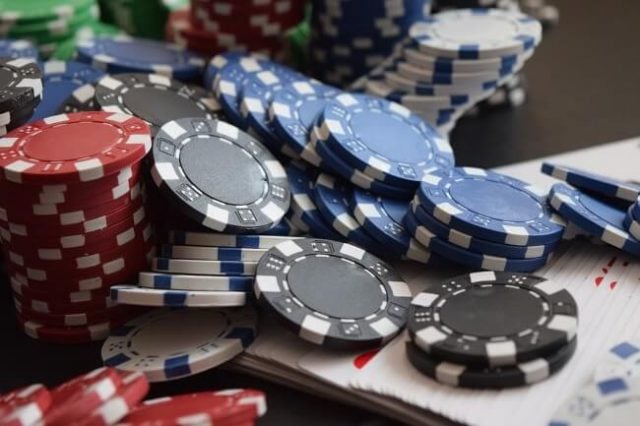 Three Parq Casino card dealers allegedly were fired last year for cheating and colluding with players. This according to a CBC report that cited records the broadcaster received from the British Columbia Attorney General’s ministry.

The documents were received in response to a request submitted by the broadcaster. They contain claims that the dealers had paid a total of $120,000 in casino chips to the players.

The documents also state that the only reason the players had received payments of $43,000, $40,000, and $37,000 was because cheating had been involved. How that happened, though, was not explained.

Former casino investigations director at the British Columbia Gaming Policy and Enforcement Branch, Ed Rampone, suspects the dealers and players had been involved in their scam for some time. He explained that, in some table games such as Blackjack, it is relatively easy for crooked dealers to slip extra chips to players with whom they are in collusion. In such cases, the player usually pays the dealer later.

The casino’s regulatory affairs and compliance vice president, Angela Swan, would not be drawn on the matter. In response to media queries, Swan asserted that the gambling venue was serious about compliance, but declined to comment on what she said were employee concerns.

Collusion at Other Venues

The Parq incident was not an isolated one. In 2017, a few cases were documented at other gaming destinations.

At Langley’s Cascades Casino, a player was alleged to have received $7,000 in chips to which they were not entitled. Dealer-player collusion at the Hard Rock Casino allegedly saw the player pocket more than $5,000.

A dealer at the River Rock Casino in Richmond was alleged to have enabled a large, third party transaction in cash with a banned player. These are just a few of the 88 casino employees against whom complaints of improper conduct were laid.

In addition to allegations of collusion, cheating, and money laundering, some casino employees also faced complaints of assault, intimidation, and theft – even if the items stolen were as minor as a lighter and cigarettes. A Penticton employee was de-registered for having stolen two bars of chocolate from a concession stand.

Not all allegations in recent years have turned out to be true, however. River Rock operator, Great Canadian Gaming Corp. dismissed claims that the venue had been the site of money laundering, as claimed in a report investigating the practice at British Columbia casinos.