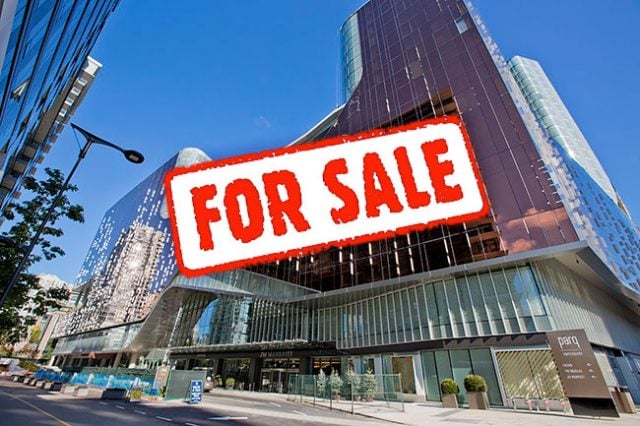 The long-time owner of Canada’s iconic Parq Vancouver casino has now sold the property to a real estate agency and investment firm based in Ottawa.

Parq owner Paragon Gaming, which is headquartered in Las Vegas, recently announced that it has finalized an agreement under which it will sell its ownership stake in the gambling property to PBC Group for an undisclosed consideration. PBC already owned a minority share of the establishment, and was also involved in the casino development’s joint business partnership and supplies the project with its developmental expertise.

According to PBC Group president Paul Bouzanis in a statement praising the property’s future potential for Northeast False Creek’s revamp plans, PCB believes that Parq Vancouver is set to become a “central feature” of the downtown entertainment hub. This, he says, will serve as further proof that Vancouver has become an international must-see destination.

An Entertainment Icon is Born

Parq Vancouver opened late in 2017, surrounded by hype from eager locals. The property replaced the former Edgewater Casino, which opened at the Plaza of Nations’ Enterprise Hall in 2005. Paragon Gaming purchased Edgewater in 2006, and started developing plans for a purpose-made resort destination to replace the establishment in the early 2010s.

The 775,000 square foot property that resulted is built on the west side of the BC Place Stadium, and cost over $700 million to construct. The resort includes two luxury Marriott hotels, which offer 517 rooms combined. Completing the property is a 72,000 square foot casino floor on the second and third levels, which boasts 600 slots and 75 table games for its guests.

That’s not all that Parq Vancouver offers, however. The convention space held within the complex includes 13 ballrooms, meeting rooms and boardrooms, including Vancouver’s largest ballroom, the 15,600 square foot Parq Grand Ballroom. Financial reports showed that the property enjoyed initial monetary success in Q4 of 2017 (the quarter in which it opened), spinning a profit of $28 million.

Troubling Times for the Property

However, in the face of mounting public scrutiny and heavier regulations by the BC provincial government in a bid to curb a massive money laundering problem at local casinos, Parq has been battling. The establishment reported losses of over $108 million during the first three quarters of 2018, including operating losses that came to $18 million alone.

To add fuel to the fire, Parq then found itself in the middle of a social media war with Canadian rapper Drake. The musician had allegedly visited the gaming resort while on tour, and after being turned away, he took to Instagram to accuse the property of racial profiling. Needless to say, the incident caused significant bad publicity.

Regardless, Paragon co-founder Diana Bennett says that the milestones achieved at Parq and Edgewater despite these challenges are a testament to the amazing work of her team members. Her company is proud to be affiliated with Parq Vancouver, and wishes the casino’s staff all the best going forward.

Love gambling?
Then you NEED to sign up with one of Canada’s finest online casinos NOW!