Ontario To Open Up The Online Playing Field 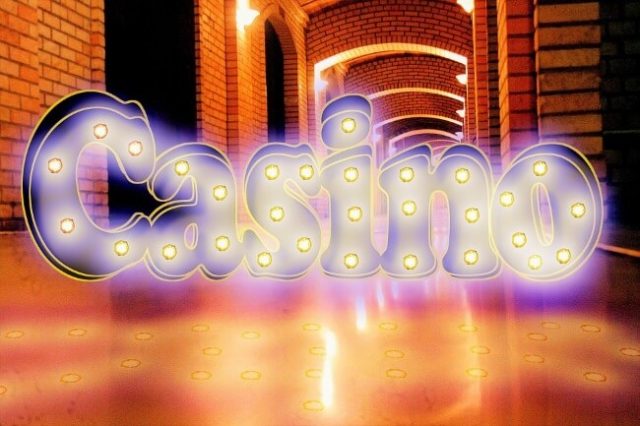 Ontario may soon follow in the footsteps of Sweden. Canada’s biggest province has indicated that it plans on ending its current online gambling monopoly by allowing private operators to enter the game. As it stands at the moment, only the Ontario Lottery and Gaming Corporation (OLG) is licensed and authorised to operate an online gambling site (PlayOLG.ca).

A spokesperson for the province has said that the decision to allow private operators to enter the online gambling market was made in an attempt to allow the local economy to better reflect consumer choice. It must be mentioned at this point that this will not be the first time that intentions of this nature are voiced. Similar plans were announced a number of years ago by the province of Quebec, but to date, nothing further has been done to put action to all of the talk.

Ontario Not Just All Talk

Ontario has however said that it plans to walk the walk sooner rather than later and will soon commence with consultations with industry stakeholders in an attempt to establish a regulatory system that will reflect the preferences of the province’s consumers, whilst also putting the necessary legal safeguards in place. This will be done without putting an undue burden on businesses in terms of compliance, said a spokesperson for the province.

The proposal also makes provision for players to be able to buy OLG Lottery tickets from their mobile devices by means of designated apps. Players are currently able to do this via the operator’s official Lottery website, but strangely enough, this isn’t accessible from a smartphone. Mobile smartphone apps that allow users to access casino games have been authorised and in use for quite some time already.

To Drink Or Not To Drink

Online gambling isn’t the only target-area identified by the Tories. It’s also been confirmed that the province now wants to allow its citizens to legally consume alcohol at public places of business from the hour of 9 a.m. Currently, this curfew is fixed at 11 a.m. Also, general convenience stores, if the Tories are to have their way, will in future be authorised to sell what is generally referred to as “soft liquor”, i.e. wine and beer.

But what does the opposition party make of the proposed changes suggested by the Tories? According to John Fraser, interim leader of the Liberal party, understanding the Tories’ supposed obsession with alcohol remains a mystery.