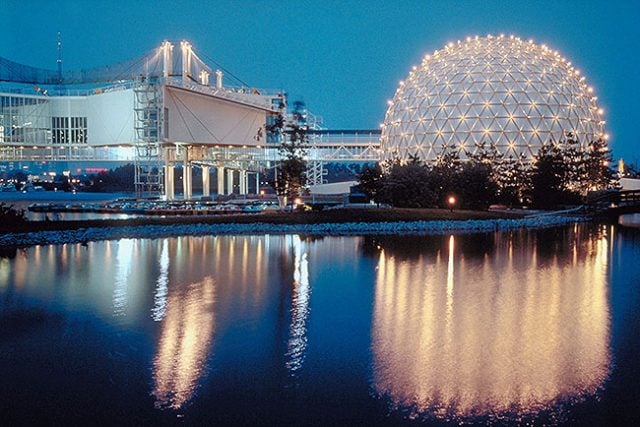 Ontario Place is without a doubt one of the most contentious casino projects in the Canadian province. There seems to be a constant stream of developments on its wake, and the latest worrying move for opponents of the property has been the selection of James Ginou as the Chairman of the Ontario Place board.

Ginou is a well-known ally of Premier Doug Ford, who is known for his positive views around a gambling venue being constructed on the Port Lands. The past couple of months have seen heated arguments all around as the renovation of the area and its developmental potential have been discussed. The primary goal of the renovation would be to improve the area and its entertainment offerings, ideally making it an attractive hub for locals and tourists alike.

Previously suggested plans for casino venue construction have also stirred controversy in the province. However, as building a gaming establishment in such a high-traffic location makes it highly accessible to the public, issues have also been raised around gambling rates and possible increases in the incidence of addiction.

To complicate matters further, opponents of the concept have noted that Ginou might make the situation even more complicated during this crucial point in the project’s inception. Ontario’s Official Opposition group has voiced concerns with the latest addition to the board, as it might sway the project in a direction preferred by Premier Ford, thus adding bias to the mix.

The newly appointed Chairman is an executive in the Toronto area, and held the same leading position between 1997 and 2003. Essentially, this means that he holds both the experience and the industry knowledge to perform well in a chair position and add his insights at an imperative time. His addition to the board is based on this previous experience, according to Tourism Minister Michael Tibollo.

The Toronto waterfront is already scheduled for a huge revamp, which will give it a facelift that could change its identity for good. The region has both the resources and the potential to become a buzzing hub of economic activity, and Doug Ford spotted this early on. The Premier has not hidden his ideas for the location, but many of them have been seriously controversial. They include a Ferris wheel, a casino, a shopping mall, and other attractions.

Opponents are now worried that by adding Ginou to the board, Ford will have an ally who could start to introduce some of the aforementioned concepts at board meetings. Ginou also suggested in a recent interview that the area should undergo renovation, and that Ford should have a say in it to ensure that its ‘disgraceful’ state is turned around.

On January 12, a special public meeting will be held for Toronto city Councillors, opponents, Ginou and Tibollo to discuss the issue further. The gathering is intended to give all parties a chance to express their opinions on the contentious plans.

Looking for the best slots and table games in Canada?
Play at the TOP casinos online NOW!