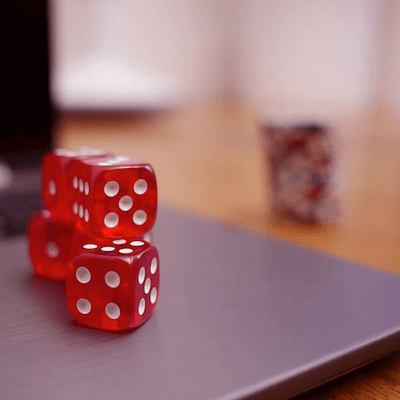 Canada’s Ontario province is rearing and ready to go as it prepares to open its doors to more online casino operators entering the booming iGaming market in the province.

So promising is this new project, that according to a report compiled by HLT Advisory Inc., “Ontario’s Gaming Market Assessment”, over the next 5 years, billions in additional gaming revenue could be channelled via a now-legal iGaming sector. This money would previously have landed in the pockets of unlicensed offshore operators.

The report was commissioned by and prepared for gaming giant the Great Canadian Gaming Corporation.

Several developments took place over the course of 2021. Not only did the province announce its plans for a privatised online gaming market, but the Canada finally signed into force a bill that has now legalised betting on single-event sports.

Bill C-218 has been coming for a very long time and has been largely welcomed.

There does however seem to be a major issue in terms of the tax rate due to be imposed on online operators participating in Ontario’s new online gaming field. According to the report by HLT, compared to the taxes government would have accrued from land-based casino operations, the province stands to lose around $550 million during the first year alone.

Over 5 years, this amount could total as much as $2.8 billion lost resulting from below-par taxes.

According to Jeffrey Haas, Senior VP of fantasy sports betting giant DraftKings, however, this projection won’t necessarily be the case. Haas said he expected that players would in fact continue to support both online as well as land-based gaming institutions.

Weighing in on the matter too had been Great Canadian Gaming Corp. CEO Tony Rodio. According to the gaming chief executive, the report based its findings on how other Canadian provinces had experienced the situation once online gaming had ben legalised within their borders.

Rodio seemed to agree that a privatised online gaming market made it difficult for land-based casinos to compete for their share of the revenue pie.

But many have already started to benefit from the new model. theScore Bet, for one, announced in December how they had already received a major boost following their decision to enter Ontario’s legalised online sports betting sector.

For now, Ontario is moving full speed ahead with its plans for a privatised iGaming sector, which should officially launch in early 2022.