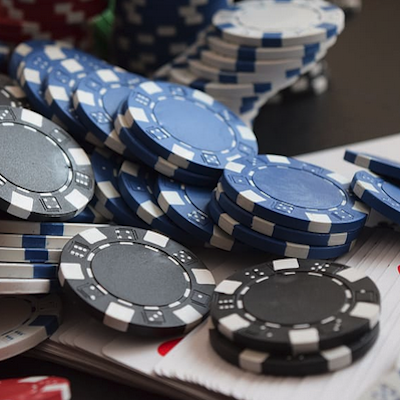 There has been much excitement over Ontario’s iGaming market opening up, with thoughts being that the potential could be huge. But it seems as if even optimistic speculation as to how big the market could be may have been understated. A new study now suggests that Ontario could become the biggest market in the whole of North America.

The research, performed by BonusFinder.com, assigned the area a Bonus Index score of 23,377. This not only means that industry records would be shattered, it also means that the potential could more than double that of prime areas such as New Jersey and Pennsylvania. The numbers are just speculation at this time, of course, but the findings have injected even more excitement into an already thrilled local industry.

This study, of course, comes months before the region is set to open up to private operators, some time in 2022. As it stands, Ontario is already an active iGaming environment, but when private operators enter the arena things are going to be dialled up to 11.

Looking closer at the research, the Bonus Index takes into account the population of around 15 million, plus the long list of 70 sportsbook and casino brands currently looking to get a license. It also factors in average bonuses offered, including the average casino bonus of CA$866, and the average sportsbook bonus of CA$395. The results of the equation suggest that local betting handle could easily surpass that of New Jersey, which sits at a whopping $1.3 billion.

If this is or isn’t the case remains to be seen, but there is no question that, even if records aren’t broken, the potential is nothing short of incredible.

Managing director at BonusFinder.com, Fintan Costello, shed more light on the details. He pointed out that the key to a successful iGaming market is simple, a high population, plus a competitive market, plus a large active player volume, and generous bonuses. Put all of this together, he added, and what you have is enormous gambling potential.

He went on to confirm that the tracker on the site is generally rather successful, stressing that once Ontario opens up, the market it is likely to jump straight to the top of the list. His conclusion is that New Jersey, which currently sits at second on the Bonus Index, will likely soon be sitting at third.