Lisa Gretzky, a member of the Provincial Parliament for Windsor, has urged the Ontario government to delay the upcoming iGaming market. It isn’t the first time that calls have been heard for the opening of the market to be delayed, though this is perhaps the most urgent voice yet. Gretzky reiterated what has already been said by many others; namely that Ontario iGaming could be a lethal blow to brick-and-mortar casinos.

As is well known, the online market is due to open to international operators come April 4th. Expectations are that business will boom almost instantly, fuelling a massive, online focused gambling frenzy. Good news for iGaming, but perhaps bad news for the many traditional land-based establishments. It wasn’t long ago that the Great Canadian Gaming Corporation published a study, the focus of which was how online gambling would impact land-based venues. The report suggested that, above all else, the lower tax on gambling sites would be the undoing of traditional casinos.

A Focus On Individuals

Though, Gretzky isn’t suggesting that the market be done away with entirely. She explained that the launch should be delayed, at least until such time as land-based establishments are back to full strength. Given that the lingering impact of the world health crisis can still be felt, many venues have yet to even recall all their employees.

She went on to point out that an enormous part of the Ontario infrastructure is based around the already established casinos, including education, healthcare, and municipalities. If this source of income is threatened, she continued, it could be a devastating blow to the province as whole. More so that many could lose their jobs overnight, she concluded.

Unifor, recognised as the largest union in the country, added its voice to the concerns. The organisation has gone on record as saying that over 1,000 will likely lose their jobs. A spokesperson stressed that with so much focus on iGaming, many land based establishments may simply never recover back to their previous performance.

The First Nation indigenous people, as well as the Ontario Chamber of Commerce have all expressed their own concerns. Though, up until this point the April 4th launch seems set in stone. Speculations are that another delay will be declared, but this is yet to be confirmed. The only certainty is that the growing concerns are now starting to become deafening. 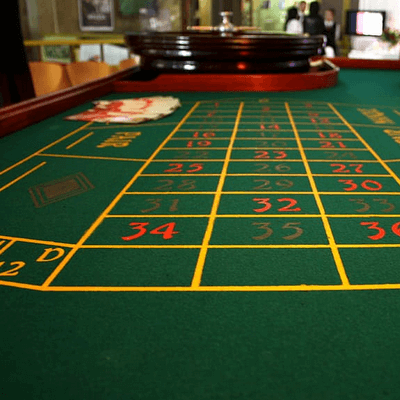