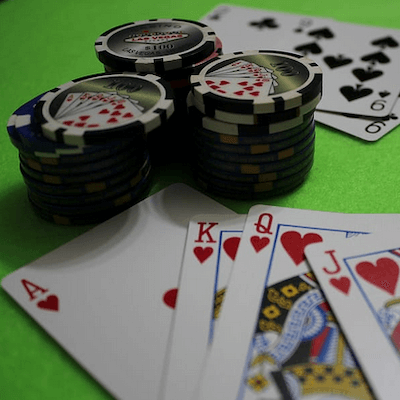 There are few developments that seem as ill-fated as the controversial Kingsway Entertainment District (KED) casino project. Ever since it was first announced the massive $100 million plan has been dogged on all sides by problems, making it all the more confusing that the Greater Sudbury city council seems determined to go ahead with it. Though, with each new delay the project appears less and less likely to actually go onto the next phase of development.

Read More...KED Casino Project Back In The Spotlight

This week, in what can only be described as yet another bizarre, confusing turn of events, the Greater Sudbury city council voted on whether contractual plans are actually in place for the construction. This is taking into account that the construction is a massive, multi-million dollar new casino and entertainment center. Why this point needed a vote, as opposed to a sharing of information isn’t clear, putting into perspective just how outrageously confusing the whole situation is.

Thank goodness for Ward 3 Councillor Gerry Montpellier; a loud, opposing voice that has been fighting against the development since the very beginning.

Once finished, the KED casino project is supposed to consist of a hotel, hockey arena, as well as a Gateway Casinos and Entertainment core casino structure. The massive undertaking has been given the go ahead some time ago, despite the fact that Greater Sudbury already has a largely unused stadium.

Opposing voices have also repeatedly pointed out that little to no information has been shared on many aspects of the development. This includes how construction will actually take place, as well as which partners are contractually committed to following through with the immense financial obligations.

Hence, it isn’t surprising that both Montpelier and the Minnow Lake Restoration Group have been working hard to throw a spanner in the works.

The latest vote by Montpellier was to confirm, once and for all, that there are currently no legally binding contracts for the casino project. He declared that not only has Dario Zurich, the head developer, stated that no contracts are in place, but that he also has an email from integrity commissioner Robert Swayze stating the same thing.

Montpellier went on to point out that the city council is seemingly purposefully misleading the public, using authoritative tones and vague information in an effort to convince critics that everything is on track.

Construction was due to start at the end of November, but numerous delays have currently brought the controversial casino development to a screeching halt. There is no telling where this bizarre tale will go next.