After a saga relating to one of its share offerings, Canada’s The Stars Group has revealed that the Ontario Superior Court of Justice has sided with its version of events. The ruling pertains to the previous application submitted by Polar Multi-Strategy Master Fund (and certain affiliated funds) and Verition Canada Master Fund on the mandatory version of all of Stars Group’s outstanding convertible shares consistent with their terms. 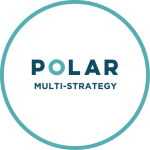 The news has come shortly after The Stars Group announced the finalisation of its $4.7 billion purchase of fellow iGaming operator, Sky Betting and Gaming. The Ontario court dismissed the aforementioned applicants’ filings for a declaration that the obligatory conversion would contravene the Group’s articles of continuance.

In a statement to its shareholders smoothing out the aftermath of the development, The Stars Group noted that as a direct result of the court’s ruling, it will begin to close its previously-planned conversion of all of its outstanding convertible preferred shares, as pursuant to its terms, on July 18 this year.

According to the company, all of its outstanding preferred shares as of July 18 would be converted at an approximate rate of 52.7085 common shares per preferred share. Naturally, this would also result in the cancellation of all the converted shares, as well as the revocation of all rights formerly associated with their ownership.

Furthermore, the company added that it anticipated around 986,551 preferred shares to be outstanding on the date of conversion. Mandatory conversion, it said, will likely result in around 52 million common shares being issued under The Stars Group’s name. 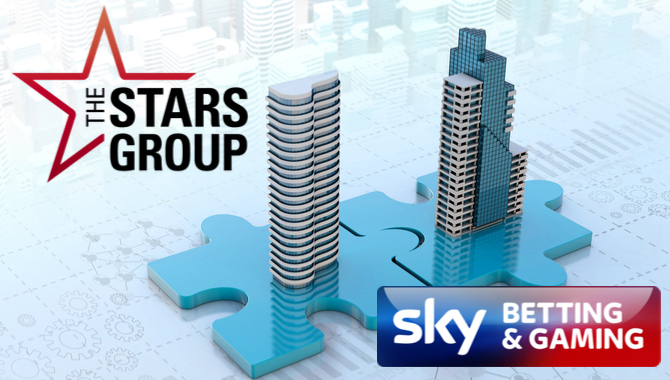 Rapid Growth Ahead for Stars Group

Pairing the issuance of these shares with its SkyBet acquisition, the Group can no doubt expect rapid growth to follow in the months following these to strategic moves. Commenting on the purchase of Sky Betting and Gaming specifically, Stars Group CEO Rafi Ashkenazi noted that the acquisition comes as a pivotal moment in his company’s evolution – and one that will almost certainly allow it to expand into new and existing regulated markets in the foreseeable future.

Led by its current CEO Ashkenazi since November 2016 and founded in 2001, The Stars Group (formerly Amaya) is a Canadian online gaming firm that is listed on both the Nsadaq and Toronto Stock Exchanges. Based in Ontario, the company has over 1,800 employees in its home nation, and operates popular global iGaming brands like PokerStars, Full Tilt Poker, and now, Sky Betting and Gaming as well.

Grab your chance at the winning jackpot, Play at Playzee today