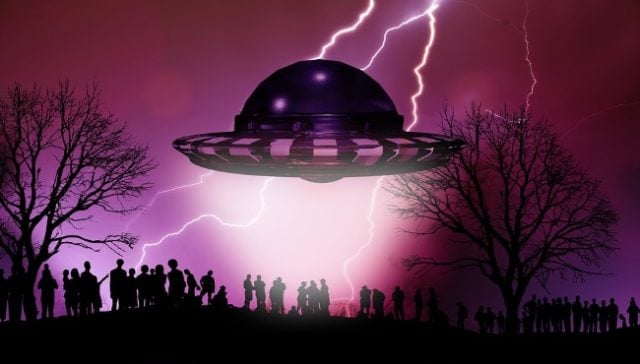 The possibility of meeting one’s maker in an untimely manner appears to be more than enough motivation to dissuade most people from executing a plan. And so, what with the proposed September 20 invasion of Nevada’s Area 51 now officially turned into a music festival, its evident that the bookies yet again had it right all along.

A Facebook event rallying support for a mass-invasion of the United States’ best kept secret was recently brought to its proverbial knees after an official statement by the US Air Force cautioned about the many dangers associated with attempting to illegally access “military installations or military training areas”, of which the most prominent one is the implication of being shot “shot on sight”.

Bovada Had Its Say On Trump Too

Online bookmaker Bovada basically saw the entire thing coming and ran a bet line in support of the unlikelihood of the raid actually happening. The odds of the event not taking place diddled around an average of -350. Since the announcement was made that a music festival would be taking the place of a mass invasion, Bovada has taken the bet line down and announced that it would be issuing the appropriate payouts after the September 20 event-date.

Bovada also proved to be a modern-day Nostradamus when the online operator predicted that the odds of US President Donald Trump commenting on the planned raid on Twitter were slim. So slim in fact that it justified a -510 odds-prediction.

But fun and games very nearly turned sour for Matty Roberts, one of the organisers of the Area 51 event. Roberts found himself centre-stage on the FBI’s radar and was apparently paid a visit by special agents wanting to ensure that that he wasn’t engaged in constructing bombs or the like in his living room.

But, says Roberts, even though the visit was appropriately scary, the agents had been “super cool” about the entire thing and eventually were able to establish that he (Roberts) did not have any specific links with terrorism.

But, all’s well that ends well, and why not throw a spot of music into the mix for good measure? The music festival will be hosted by Nevada’s Little A’le’Inn motel in Rachel. Nothing like music to lull any angry mob into a state of peaceful standing down, after all.