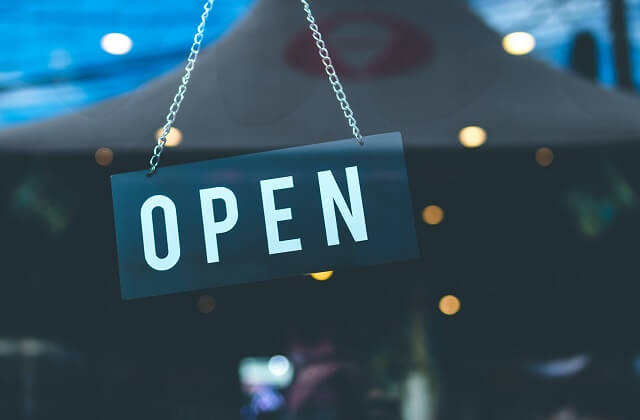 Following months of temporary closures, the Oneida Indian Nation has reopened their Turning Stone Resort Casino (Verona), Point Place Casino (Bridgeport), and Yellow Brick Road Casino (Chittenango) to the general public. All three casinos are located in Upstate New York and are the first gaming venues in the Big Apple to have reopened their doors to the general public.

Despite online gaming having witnessed a boom of its own, especially in the absence of in-person gaming, players have been growing increasingly more frustrated at a lack of in-person gaming opportunities. In-person gaming is an experience regarded as an opportunity to socialise, even if at a limited capacity and in a manner subject to strict public health guidelines.

Despite opening times having been announced as 8am, patrons eager to play could be seen queuing outside the casinos’ doors from as early as 3am on Wednesday morning.

The three casinos were opened subject to the guidelines contained in a comprehensive health and safety reopening plan, Safer Together. New safety protocols were implemented at all three venues, including an enhanced sanitisation and cleaning policy, proper staff training on special safety-awareness and additional precautionary measures to be followed, and the implementation of key protocols that form part of New York State’s first phase for the reopening of public venues and businesses.

Additional measures include touchless dispensers of hand sanitizer to be placed at all player entry points, at every registration desk and at various strategic points on all gaming floors.

All four commercial casinos in New York State remain closed until further notice has been received from New York Governor Andrew Cuomo. Tribal casinos are however at liberty to make independent decisions regarding operations. The Seneca First Nation of Indians has in the meantime announced that Seneca-managed tribal casinos will reopen on June 18.

Play ONLINE or on MOBILE. Sign up at a CANADIAN casino!