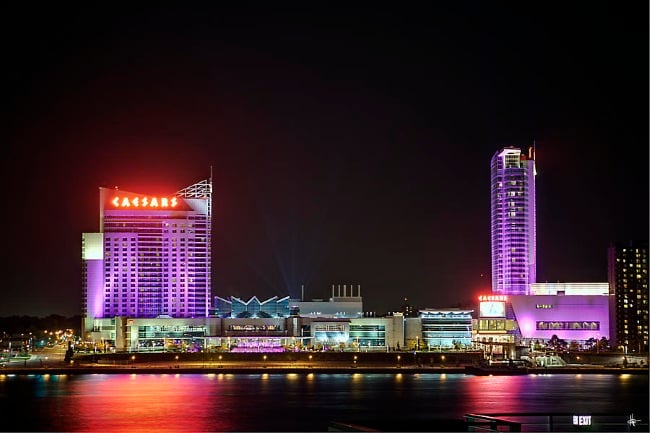 What with more and more Canadians each year flocking in their drones across the US border looking for casino and betting entertainment, Ontario’s Lottery and Gaming Corporation has become increasingly more resolved to up the ante in terms of the quality of entertainment offered at home. This intent to step it up will over the course of the following months and even years have a significant effect on Ontario’s Windsor Casino, especially as a result of its close proximity to the US border separating the United States from the land of the Great White North.

Windsor Casino is currently operated by operator giant Caesars Entertainment. The OLG has however announced that it plans on introducing a new Windsor Gaming Bundle into the mix as part of its amped-up resurgence and modernisation strategies. This may very well mean that a different operator may assume operations at Windsor by 2023.

The process will not be an instant one, as Caesars has recently been successful at having its rights to operate the Windsor venue renewed for a further period of 3 years. However, after the extended period has lapsed, a new operator may be appointed by means of a bidding process administrated by the OLG.

Caesars will obviously have the opportunity to bid to be appointed yet again, but chances are that the local regulator will value a fresh new face at the local venue. This obviously does not mean that the current operator is in any way incompetent or not doing a good job of it at the moment, but instead that intermittent changes are vital if the region is to remain competitive in the global casino industry.

Caesars is in the meantime preparing for a take-over of its management structure by Eldorado Resorts. Eldorado in 2019 purchased Caesars Entertainment for $17.3 billion by means of a cash-and-stock purchase deal. According to the OLG’s Tony Bitonti, no major changes will take place to the day-to-day operations of the various casinos operated by Caesars Entertainment.

The venue at Windsor will obviously also benefit from the new corporate management structure once Eldorado assumes full control and ownership. It stands to reason that this may mean a revamp of sorts for the venue and that positive changes may be seen on location even before a new operator takes control of the casino in 2023.

Play premium casino games ONLINE! Sign up NOW and be a WINNER.