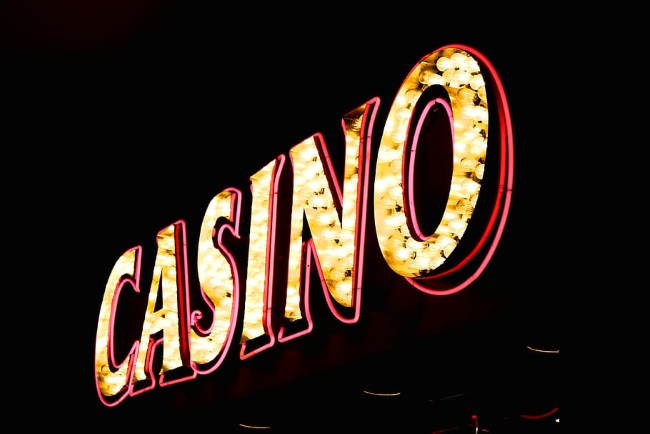 Casinos across Canada’s provinces have shown support and heart to local communities during a time of unprecedented crises. Some have displayed massive hearts of light across hotel towers whilst others have opened their kitchens to special food bank projects. Precarious times are debunking many misconceptions about operators looking out mainly for themselves and one operator showing absolute tenacity at beating the odds and true charity in a particularly challenging hour of human need, is the Ontario Lottery & Gaming Corporation (OLG).

The Crown corporation, despite not currently generating any income due to nation-wide restrictions on socialising and human movement, has continued to make its usual cash allocations to local host communities. And the latest of these to have benefited from the OLG’s absolute selflessness is the City of Sault Ste. Marie, which is home to Gateway Casinos & Entertainment’s Gateway Casinos Sault Ste. Marie gaming venue.

Nation-wide mandatory closures have a major impact not only on the livelihoods of individuals, but also on the revenue generated by the country’s operators and businesses. Fourth-quarter allocations have taken a major knock but even in the midst of all the drama, the OLG still managed to make an allocation in the amount of $296,980 to the city’s local municipal authorities.

This amount covers the period January 1st, 2020, to March 31st, 2020, the OLG has confirmed. The OLG has not yet issued any information about when the current restrictions are expected to be lifted. The global crisis continues to rage on, and Canadian provinces have unfortunately not been spared.

Many are of the opinion that support offered to local communities by government and Crown corporations should now, of all times, be stepped up a few notches. And if any single Crown entity has done exactly that, then that entity is none other than the OLG.

With that having been said, municipal contributions will without doubt be negatively impacted by the ongoing threat of the health crisis. Casinos make contributions based on the income generated by each particular venue. Since little to no income is expected to be posted for the months leading up to the end of July, unless by some miracle businesses are able to return to normal volumes of trade, allocations are expected to be meagre compared to past months.

Times may be particularly tough at the moment, but for as long as the OLG continues to honour its commitments, unlike so many others who have simply opted for the easy way out, life in cities like Sault St. Marie will for the moment at least, carry on as near to “normal” as what can be expected.

Explore the world of ONLINE gambling! Sign up at a Canadian CASINO.