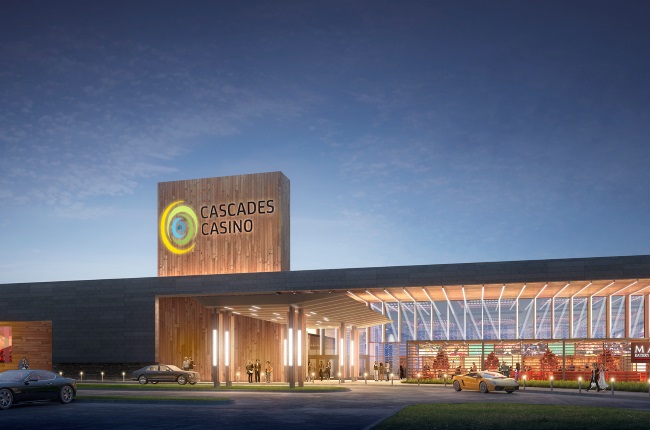 The ball is now fully in motion, staff appointments well underway and only final touches remain doing before the Cascades Casino North Bay opens its doors to the public. The venue will be operated by the Ontario Lottery and Gaming Corporation (OLG) and the ribbons are expected to be cut as early as July.

All casinos overseen by the OLG are according to national legislation subject to what is referred to as a revenue-sharing agreement. This basically means that an operator of a casino is obligated to donate a certain percentage of its annual income to its host community. If an operator were to conduct business in say, Sudbury, then a portion of the income generated by that operator’s Sudbury-based venue will be allocated to the city of Sudbury. The same applies all over, and so North Bay Council will become the beneficiary of the revenue-sharing agreement recently agreed to between the OLG and North Bay City Council members.

Millions To Flow The City’s Way

Communities benefit greatly from casino revenue allocations, with the general rule being that 5.25% of the initial CA$65 million generated in gaming revenue by a casino; this relating specifically to slot machines; is allocated annually in favour of the applicable host community. Table games revenue is subject to a 4% allocation up to the first CA$65 million.

When talking actual figures and the value of the benefit to be enjoyed by the community of North Bay, the figure is expected to be somewhere in the vicinity of CA$2 million annually. The percentages are determined by law and therefore the standard. For this reason, the actual percentage to be allocated via a shared-revenue agreement isn’t something that can be negotiated in any way between operators and city councils. This was also then pointed out in so many words by North Bay mayor Al McDonald.

A revenue allocation will furthermore also be made based on the casino building assessment once the construction and finishes are complete. At this stage, North Bay can expect to benefit from about CA$800,000 in building revenue by the time the venue is complete and ready to begin doing business.

But despite the many financial benefits to be enjoyed by the city and its residents, not everyone supported the current structure of the shared-revenue agreement. Councillor Scott Robertson, for one, argued that the agreement was one-sided in that the OLG could at any time terminate the agreement and shut down shop, whilst the local city council does not enjoy the same benefit.

But all’s well that ends well and by close of meeting, only three councillors opposed the agreement, while seven voted in support thereof.