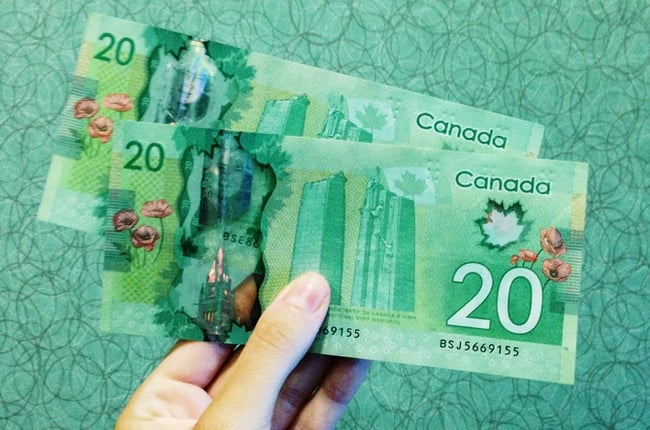 The community of Belleville, Ontario, will despite widespread temporary closures of businesses and casinos in the city and province, continue to receive casino revenue allocations, the Ontario Lottery and Gaming Corporation (OLG) has promised. The OLG each year allocates regular payments to local communities, thereby supporting the upkeep of local infrastructure and various other projects. The OLG recently put its money where its mouth is and issued a non-taxable gaming revenue check in the amount of $657,000 on behalf of its Shorelines Casino, which operates in the city.

Gaming allocations are way in which members of the community are able to not only have fun playing games and possibly even winning large sums of cash at their local casino, but also plough back into the community and the remainder of its residents.

Benefits Aside From Allocations

The OLG makes quarterly payments to the city, who is then at liberty to decide for itself how to apply the allocations. The money received from gaming allocations is typically spent on the improvement of infrastructure, general upkeep and aesthetic improvements and various local community projects intended to benefit residents of the city of Belleville and its surrounds.

Belleville’s Shorelines Casino is in fact one of Ontario’s newer gaming facilities. It was constructed as recently as last year, which construction led to not only the long-awaited widening of Bell Boulevard, but also the complete reconstruction of Maitland Drive.

The most recent quarterly allocation received from the OLG covers the period January 1st to March 31st, 2020 and is a welcome source of income for the city as it struggles with issues of furloughs, unemployment, business closures and more.

Another community to have recently benefited from specifically OLG casino revenue allocations, is that of Chatham-Kent. Its allocations too, are paid directly by the OLG itself. The Crown corporation oversees operations at the Cascades Casino Chatham, which having launched as recently as 2019, is a fairly recent addition to the local business community too.

The amount paid in municipal casino revenue allocations to Chatham-Kent for the period January 1st to March 31st, 2020 amounts to $328,430. The expectation was a slightly higher amount, but since the majority of businesses have been closed since middle-March, the money remains a very welcome cash injection indeed.

The next lot of OLG casino revenue allocations are due for payment later on this year toward the end of the month of July.