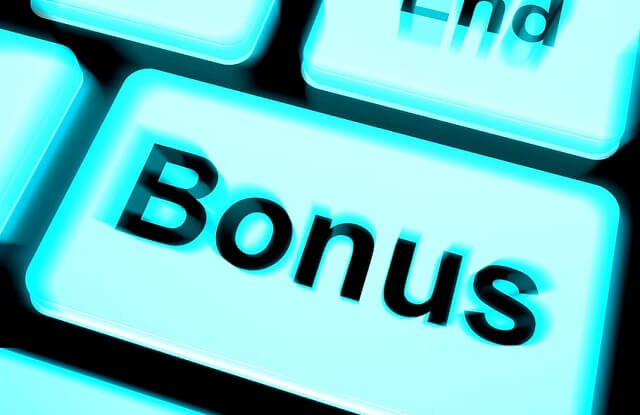 At least 450 people in executive positions at the Ontario Lottery and Gaming Corporation (OLG) last year earned well in excess of CA$100,000. And despite the Crown corporation this year being well on its way to having to absorb an annual loss of more than CA$200 million in revenue, not to mention thousands of casino workers laid off because of nation-wide commercial shutdowns, those same OLG executives will this year remain eligible for performance bonuses. And the type of bonuses running into the millions.

Ontario Premier Doug Ford late last week lashed out at Crown corporation leadership and decision makers for what he referred to as irresponsible behaviour resulting from haphazard decisions clearly not thought all the way through. Even though the organisation is arm’s length from government, Ford said he is unfortunately not in a position to block any payments from being made, and especially not if those payments relate to performances posted during 2019.

He did however urge the corporation to put all pending bonus payments on hold and vowed that Finance Minister Rod Philips would soon be looking into the OLG’s internal financial affairs.

Thousands Still Out Of Work

Practically the entire casino and gaming industry has been in stasis since March 17. Thousands of front-end casino workers have since been furloughed, with thousands more waiting anxiously to return to work and hopefully also return to making a meaningful living.

But while some facilities have been able to commence limited reopenings according to the regulations in force as part of Stage 3 of Ontario’s reopening plan, so says Unifor President Jerry Dias, at least 15,000 casino workers are estimated to be still out of work. Millions of dollars in bonuses paid to top-earning executives within this particular context sends a horrible message, said Dias of the proposed payments.

Casino workers who are represented by labour union Unifor aren’t in the direct employment of the OLG. Instead, the corporation outsources its everyday operations to workers in the employment of private companies and institutions.

This makes no difference to the issue of bonuses paid when thousands are unsure of a job, pointed out Dias. The planned payments out outrageous and the direct result of incredible greed, he explained. Instead of the corporation engaging in performance bonus payments at this time, Dias believes all bonuses should be put on hold at least until such time as what the casino industry has financially recovered.

Finance Minister Phillips has not yet indicated a timeframe for the proposed review of the OLG’s state of affairs.