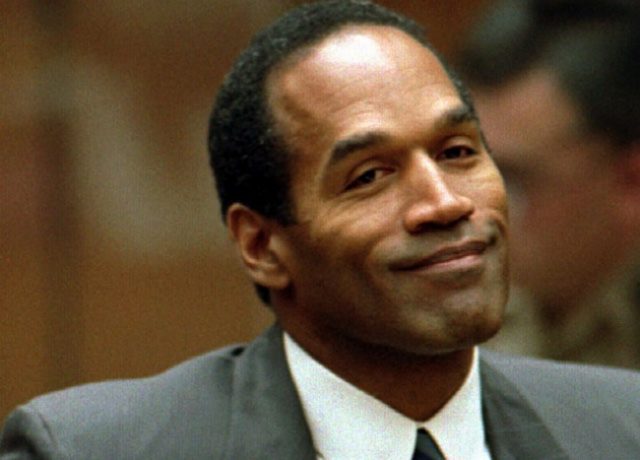 The legendary Cosmopolitan Casino Las Vegas just cannot seem to steer clear of high-profile legal disputes. The latest in a colourful line of lawsuits instituted against the famous casino has none other than former football celebrity O.J. Simpson at the other end of the motion. Simpson was supposedly banned from entering the venue after he acted in a manner described by the famous casino’s security staff as having been “unruly, disruptive” and outright “drunk”. Despite having been duly informed of the ban as well as the reasons behind casino management’s decision, Simpson now claims having been “defamed” the Cosmopolitan and subsequently wants his day in court (and supposedly also damages to boot).

Simpson isn’t exactly the picture of what an outstanding member of society would typically look like. The former footballer was arrested in 2007 on various charges of assault and armed robbery and subsequently convicted of the majority of the charges brought against him.

A Season To Sue

But the famous casino isn’t always exclusively only always on the receiving end of things. The Cosmopolitan earlier this month sued NHL-forward and star player Evander Kane following allegations regarding Kane’s unwillingness to pay for having made use of at least eight “markers” during a recent visit to the famous gambling and entertainment location. The fee involved for the use of the markers made for the outstanding bill having run into the hundreds of thousands and the San Jose Sharks forward now legally owing the Cosmopolitan a whopping $500,000 as well as recovery fees op top of everything else.

Markers assist high-stakes players by instead of their having to lunge around bags full of cash and running security and money laundering risks and the likes, to instead go basically cash-less whilst playing table games. Securities are issued for playing-money all throughout the evening, and high rollers are then typically expected to settle marker fees in full at the end of each session.

Despite the fact that Cosmopolitan members of management have been typically mum regarding the details of Kane’s particular situation and case, it must be mentioned that as result of the fact that this will not have been the player’s first brush with the long arm of the law; and not by a long shot at that; chances are that the casino isn’t the party to have been at fault throughout the latest celebrity player ordeal.

Be a WINNER. Play slots, Blackjack, Roulette and MORE online!