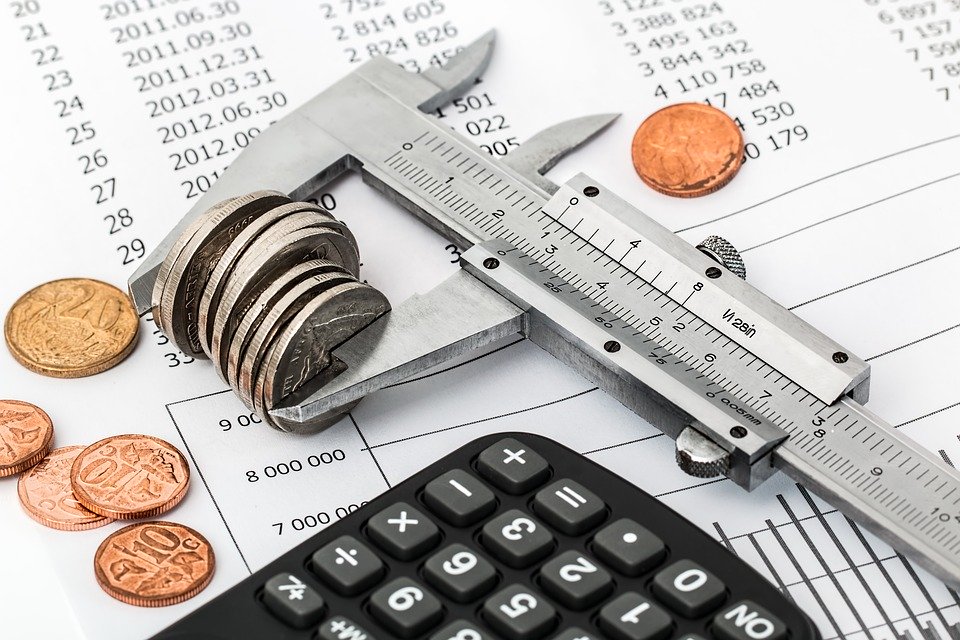 New York Governor Andrew Cuomo has announced by way of the release of a proposed executive NYC budget for 2020 that some significant changes may very well have to be implemented to the current revenue allocations generated by Video Lottery Terminals (VLTs). The changes relate specifically to municipality allocations and needless to say, those communities named in the draft proposal as municipalities set to have regular allocations suspended, are not exactly jumping for joy at the announcement.

This is no surprise given the fact that local NY host communities have come to rely on regular allocations made in favour of municipalities by casinos offering VLT games. Municipal allocations are utilised for everything from the upkeep of local infrastructure to the funding of problem gambling programs.

Residents Will Have To Pay Up

If allocations were to be suspended as proposed by Governor Cuomo, the knock-on effects will be far-reaching, to say the very least. The affected communities will have no other option but to compensate for the sudden loss of income and property taxes will in all likelihood skyrocket as a means of balancing the books.

Two of the towns named in the draft budget are Hamburg and Batavia. Both towns have expressed desperate concerns about what may happen if the VLT-allocations were to be permanently withdrawn. That such a move will result in significant financial consequences; deficits to local budgets even; is pretty much a done deal, let alone a major new concern for many.

When talking actual figures and considering that the town of Hamburg, for one, having had received an allocation totalling $865,679 for the period 2019-2020, will in future have to come up with some other way of raising money to the same value, one begins to understand the reasoning behind the concerns and unhappiness at the New York governor’s proposed budget changes.

As for the motivation behind the proposed changes to the current VLT-revenue allocations schedule, Governor Cuomo has defended his stance by pointing out the massive deficit currently present in local state coffers. Current projections indicate that by re-routing the allocations toward the city’s kitty, some $800,000 could very well serve to make quite the difference to the state’s budget. And this is of course on an annual basis, which signifies quite a bit of money in the long run.

But municipal spokespersons of the affected municipalities are of the opinion that the city should have gone about tipping the scales in an entirely different way; and one that would have benefited taxpayers in a much more effective way. Instead of suspending municipal allocations, Cuomo should have pushed for the legalisation of online sports betting.

The recent Super Bowl is a perfect case in point, as the fact that NY residents were more than willing to travel to neighbouring states such as New Jersey and Pennsylvania in order to get their online sports betting fill, is more than sufficient evidence that there is indeed a local booming market just waiting to happen.