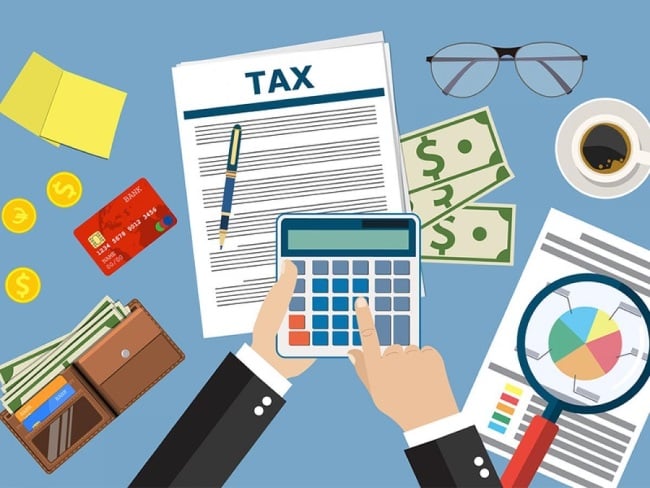 The taxes and allocations payable by land-based casino operators are largely defined by tax and gambling legislation implemented by each individual US state. The main element taken into account by each state is that taxes and specifically allocations payable throughout the various regions are in line with the particular financial climate and overall needs of host communities.

Read more...Court May Have Been Misled in Kingsway Saga

All operators are required to make payments as required by law in order to remain in good standing and legal. This part isn’t negotiable, irrespective of the state or region in which the casino is situated. It now seems that at least 4 Upstate New York City operators have not been paying their dues as required New York state laws and that some US$13 million has for whatever reason not been paid; at least not from the operational accounts of the casinos.

Tribal Casinos Not In The Wrong

Worst of all is that according to an audit conducted by NY State Comptroller Tom DiNapoli, the ones who did end up footing the bills were none other than US taxpayers and that state officials may have known about the misguided payments all along and conveniently decided to turn a blind eye to the illegal goings-on.

Tribal casinos, on the other hand, were found to have been regularly paying the required allocations and taxes and in a perfectly timely manner at that. DiNapoli is now demanding not only a full-on explanation from the New York State Gaming Commission but has also said that the “missing” money must be refunded to the state’s coffers by the four casinos in question. They are the Resorts World Catskills, Tioga Downs, Del Lago and Rivers Casino.

Only A Matter Of Time

The New York State Gaming Commission has in the meantime responded to the questions raised by the comptroller and has said that this was a timing issue instead of an issue of complete non-payment or worst case scenario, fraud. The commission confirmed that it would soon commence with the issuing of invoices payable to the relevant 4 operators.

The US$13 million in taxes and allocations is payable in terms of 2014 through 2019. Immediate payment of the outstanding sum will in all likelihood not realise as all four operators are posting grossly unsatisfying results and specifically as a result of poor sports betting revenue. Mobile sports betting has not yet been legalised in the state of New York and this alone is hampering growth in a significant manner.