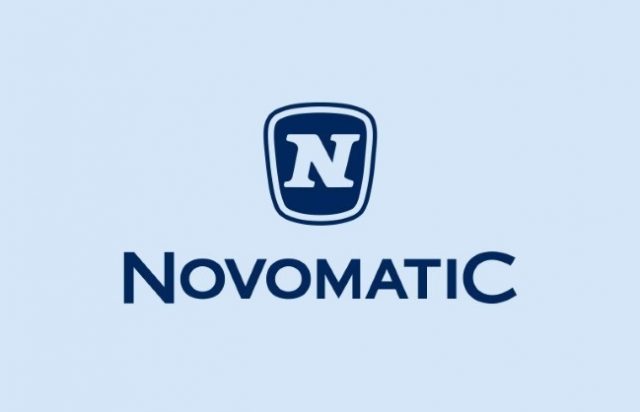 Austria’s leading iGaming giant and tech-provider Novomatic has made its third platinum appearance at the annual G2E gaming expo event in Las Vegas. The industry giant showed off the full scope of its product and service portfolio at the event, which kicked off on October 15th. Novomatic brought a truly impressive range of offerings and products to the display table, including casino management systems, existing and new online games, industry-defining progressive jackpots, social casino games, and much more.

Bringing Its Games To US Soil

Novomatic CEO Harald Neumann elaborated on some of the reasons for the company having gone all out to impress attendees at this year’s G2E expo. Neumann said that the US market was a particularly significant market for the supplier and that especially in view of Novomatic’s goal of entering the competitive world of US sports betting, the US expo is considered a significant point of contact for both Novomatic and Ainsworth Tech.

Neumann said that Novomatic has been following progress on the US sports betting front for many years and has over the course of that time developed its own top-class range of sports betting products and services. The CEO also said that it was interesting to note how the legalisation of betting on single sports events in the US has opened up a whole new playing field and customer base for typical online casino games too.

Novomatic has had to venture into alternative avenues and markets with renewed zeal in order to ensure its long-term success and survival. Its intensified focus on US markets originates mainly from the significantly poorer than usual performance reported in Germany as well as Italy.

Major changes to the regulatory environments of both countries have caused a right upset to Novomatic’s overall stream of revenue income. The company previously made known the fact that it planned on diversifying its services and products in a big way outside of the two countries, as both were the makings of a particularity volatile playing field.

Being what it is however, what with the supplier being particularly interested in the potential of the sports betting market, venturing further and more determined into US markets appears to be a solid move indeed on the part of Novomatic. The company certainly appears to have a firm understanding of local market movements and developments.