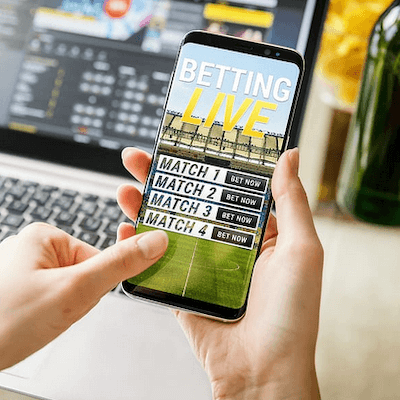 After months of speculation, the Atlantic Lottery Corporation (ALC) finally made it official. Nova Scotia adopted single event wagering on Friday, February 11th, 2022. Some would say the decision was a long time coming, especially since the area was the only in the Atlantic Province to not adopt the option. What’s more is that the move was made just in time for the Super Bowl, certainly putting a smile on many football enthusiast’s faces.

The question really is why it took so long. The Federal Government of Canada legalized single event betting months ago, with the decision being final on August 27th, 2021. Up until that point only parlay betting had been legal, which many Canadians were not happy with.

The truth is that it took Nova Scotia in particular so long due to provincial elections. A new Conservative party was elected, and according to a spokesperson many matters had to be taken into account. Hence it was some time before sports betting rules were even considered.

But with that being said, the day finally arrived. Nova Scotia betting enthusiasts can now use the Pro Line sports betting app, and many already have. The Super Bowl was the perfect opportunity for locals to get a grip with how it all worked.

Keeping It In The Province

Weston first said that he was thrilled to finally be giving Nova Scotia bettors the experience they’ve been looking for. He went on to say that the decision to use the Pro Line app was not done lightly. According to him, the app is the best way to keep all revenue generated by betting within the province.

It is a good time to be a gambling enthusiast in Canada.