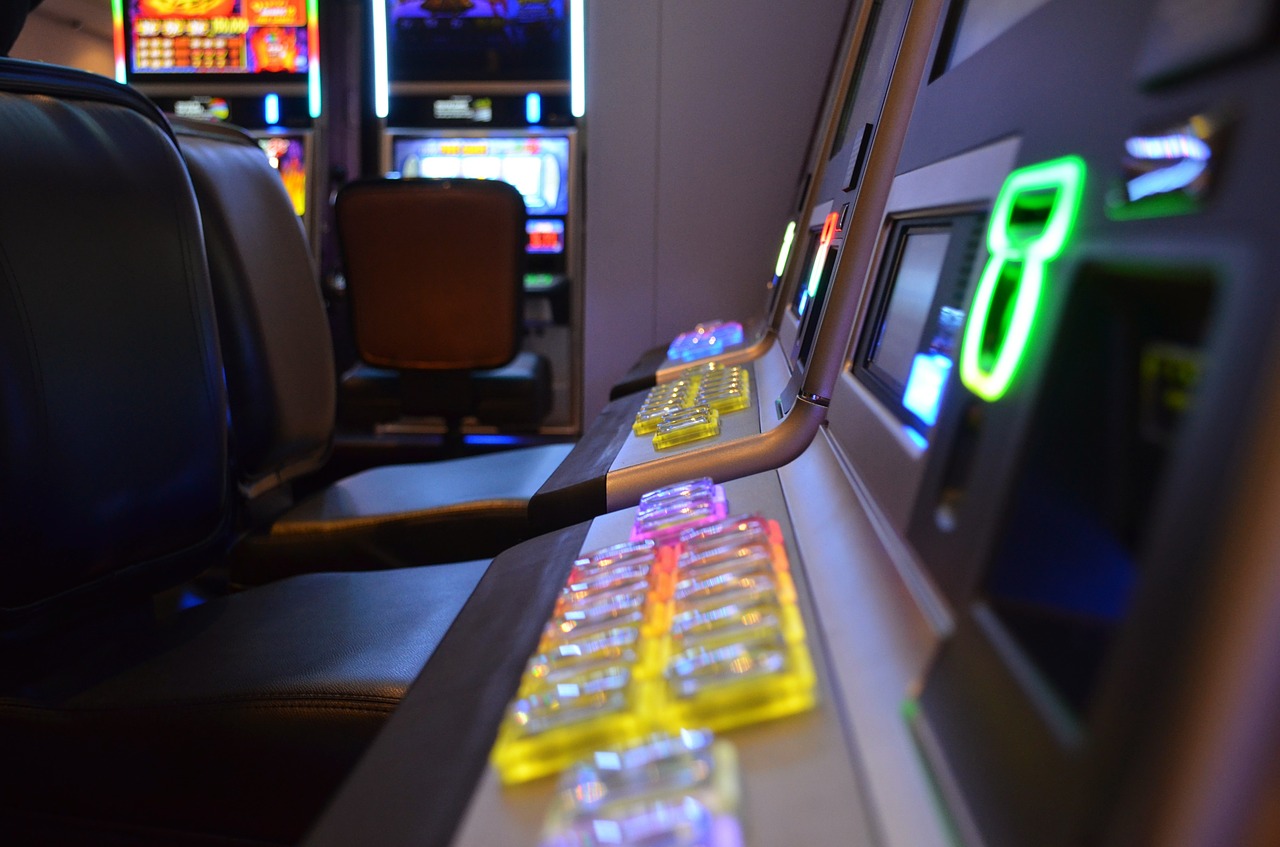 Video Lottery Terminals, or VLTs, are once again firmly and controversially under the regulatory looking glass. And in an effort to divorce itself from any future ramifications or negative consequences Nova Scotia is stepping up to the plate by way of a proposed amendment to the current Gaming Control Act. The idea is to safeguard local authorities in the event of gambling lawsuits. The authorities involved include the Nova Scotia Gaming Corporation, the Atlantic Lottery Corporation and also local government departments.

The Atlantic Lottery Corporation was this past year embattled in a controversial class action lawsuit related to VLTs and specifically those installed across the region of Newfoundland and Labrador. If the outcome of the action were to take a turn for the worst, that outcome could very well change the entire gaming landscape, and not only limited to VLTs. It was therefor imperative to act in a manner that is both proactive, as well as focused on limiting any further damages.

Safeguarding The Future Of Games

The idea behind the revisiting of the current legislation is to safeguard provinces from similar lawsuits in future. Nova Scotia has been keeping close tabs on everything that has been happening in neighbouring Newfoundland and Labrador. Local gaming authorities have noted with concern that outcomes are not always in line with the actual facts. To this end, the idea of adopting a proactive approach instead of a reactive one appears to be the best possible strategy for the challenge at hand.

Any possible future gambling-related lawsuits will have to penetrate the padding laid down by what is expected to become a very necessary safeguard in future months. The bottom-line safeguard relates to the issue of liability. Lawsuits of this nature often focus on the supposed carelessness of operators and as such, this is the baseline logical first line of defense.

Carelessness Should Not Feature

If the province were to indeed prove successful at removing the element of liability as a result of specifically “carelessness” from the equation, it would then assure not only a lack of culpability in the event of future lawsuits, but also the longevity of the gaming industry as a whole and particularly relating to the future of VLTs.

The controversy surrounding VLTs mainly relates to allegations of a purposeful predatory approach custom-designed to entrap players and lock them into addictive and unhealthy gambling habits. The controversial nature of VLTs demands protective safeguards being put into place, which all in all makes the efforts on the part of Nova Scotia to be both valuable as well as very necessary given the current climate.

Play SLOTS online! Get the reels spinning to get WINNING.