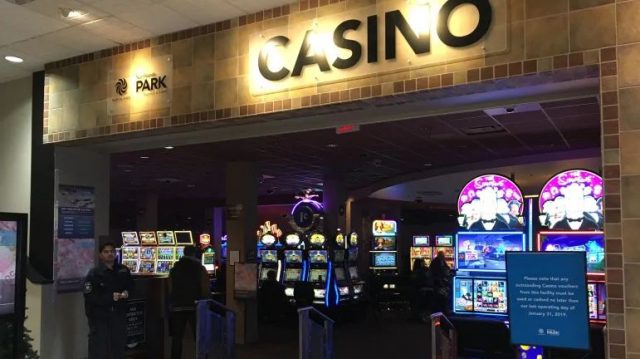 Canada’s Northlands Park and Casino has officially closed its doors for good, as of last Friday, February 1, 2019. The popular gaming venue’s closure has come a mere three months after horse-racing services came to an end at the Edmonton racetrack in question.

Commenting on the developments, gaming and racing director of Northlands Scott Sinclair noted that the closure is really the “end of an era” for many. The director, who traveled from Vancouver to take his post back in 2012, also added that it was something that the establishment knew was eventually going to come.

According to Sinclair, it was first revealed about three years ago that the operator was exiting the racing and wagering businesses. However, through a number of extensions and other delays, it didn’t seem like Northlands would ever really close down – but the day has now come.

The on-site casino opened on Northlands’ grounds back in 1996, and has been in operation ever since. With that said, the writing was on the wall after the property’s operators made a choice to move horse racing to the brand new Century Mile Entertainment Center, which is situated quite close to Edmonton International Airport.

Initially, Century Mile was set to open in the summer of 2018, but construction and developmental delays meant that races continued to be held at Northlands until October last year. Now, with these delays seemingly out of the way, the sophisticated new track is scheduled to open its doors to the eager public this coming April.

For Northlands’ long-time president Gordon Wilson, the closure of the establishment is very bittersweet. Commenting on it, he noted that Friday was a “major downer” for all involved. It has been a progression, he said, but after February 1, he confirmed that it would all be over for the Canadian betting landmark.

Despite the challenging closure, however, Northlands will be living on by hosting exciting events like Farmfair International, K-Days and more. According to Wilson, the organization also has an additional two events in the pipelines to ensure that the legacy of the property lives on. It has a powerful balance sheet and a bright future, he says, so his team is optimistic about the years to come.

On the day of closing, Alberta Gaming and Liquor Commission officials began to refurbish the property’s slots and eGaming machines, which will soon be rehomed to Century Mile. The new location will employ as many as 150 locals, and will also be hosting the Canadian Derby from here on out.

Looking for the BEST place to play?
Try one of Canada’s leading online casinos NOW!