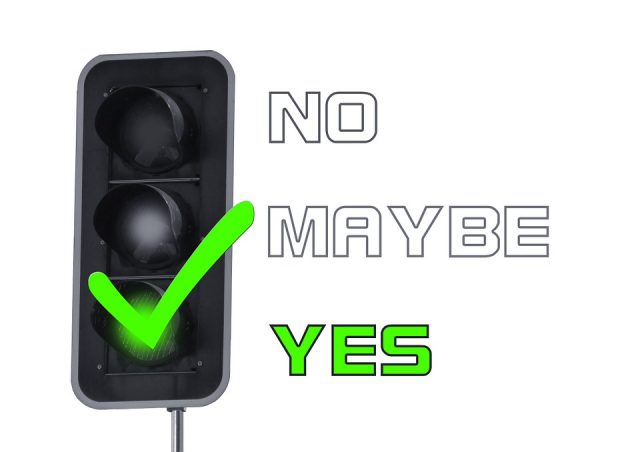 A vacant plot of land near Pinewood Park Drive in the North Bay area has been a topic of hot discussion due to the proposed construction of a brand new casino and entertainment development that isn’t only set to benefit the North Bay area, but also its surrounds. The erection and development of the venue, which will be operated by Gateway Casinos and Entertainment, recently received an 8-3 go-ahead vote following an intense and extensive meeting at City Hall on Wednesday week.

The presentation lasted all of two hours, but city officials are feeling confident that all interested and affected parties are now completely up to date with regards to the ins and outs of the soon-to-be-developed Cascades Casino.

Most Are In Support Of Casino

Ironically, City Councillor Mark King was heavily opposed to the idea of a new casino venue to be erected in the North Bay area. King said that much more time was needed in order for councillors to chew on the idea, as quite a few councillors had just been appointed and had not yet had the time to make any considerations of the size and nature that was now being required of them.

King also pointed out that despite the many job-creation opportunities that would be created by a construction project and operation of this size, there were more than 400 currently vacant positions in all sectors across the city, and it wasn’t exactly as if the region’s residents were queuing to apply.

At the end of the day, City Hall was divided between those heatedly opposing the idea and those in full support thereof. The fact that 8 city officials voted in favour of the casino and only 3 voted against it, is a clear indication as to which way the chips fell in terms of overall support.

Those who voiced their concerns over the proposed construction cited problem gambling and the possible after-effects that this would have on the North Bay region, as their main worry. Some residents were of the opinion that the decision was being rushed and that not enough time had been allowed for proper consideration of all of the possible pros and cons.

Gateway Casinos were not present at the meeting, but city officials were of the opinion that sufficient evidence had been at hand in order for an informed vote to be cast by all.

Looking for the best casino games in Canada? The top online casinos are waiting for you!