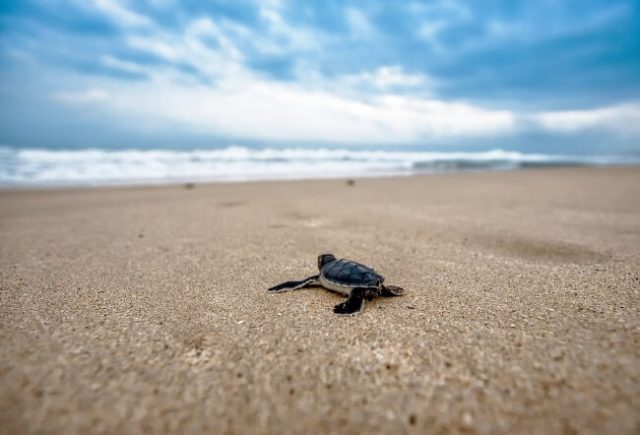 The casino industry, just like any other industry, has its supporters and its antagonists. But the development of a new casino in North Bay has attracted more than just the usual array of opinions. North Bay also happens to be home to an endangered species of turtles, commonly known as smiling turtles, and environmental activists and local organisation “Save the Turtle, Stop the Casino” are concerned about the future of the turtles given that the new casino will be erected smack-bang in the middle of their natural habitat, being Pinewood Park Drive and the surrounding area.

If the construction of the complex and the subsequent operation of the casino continues as planned, environmentalists fear that the turtles will be negatively affected to the extent that they may not survive the change.  Save the Turtle, Stop the Casino now hopes to create more awareness about the scope of the problem and plans to do so with the help of a special event aimed at bringing an information session and panel of experts to the region. The event will take place on 23, 24 and 25 May and will overlap with World Turtle Day.

The Economy Needs The Income

The plight of the turtles aside, the North Bay community is in dire need of a cash injection and will benefit greatly from the development as well as the ongoing operations of the new casino, which is being developed and will be operated by Gateway. The development forms part of a gaming venue modernisation process currently underway in the Canadian provinces of Ontario and British Columbia. Not only will the construction phase of the development create thousands of temporary jobs, but the casino and entertainment venues, once operational, will also be hiring permanent staff to run and manage the venue.

In addition to the jobs that will be created, casinos are also required to allocate a portion of their profits to local communities in their immediate surroundings. The region will therefore benefit in very many ways.

Mutual Solution Must Be Sought

But that’s not to say that the turtles should be steam-rolled by the development without any further thought or consideration. The general feeling in the community is that of a need for a more mutually pleasing solution to the problem. A solution that will benefit the region’s economy, but also its wildlife heritage.

Play YOUR favourite casino games ONLINE! See if YOU can hit the JACKPOT.