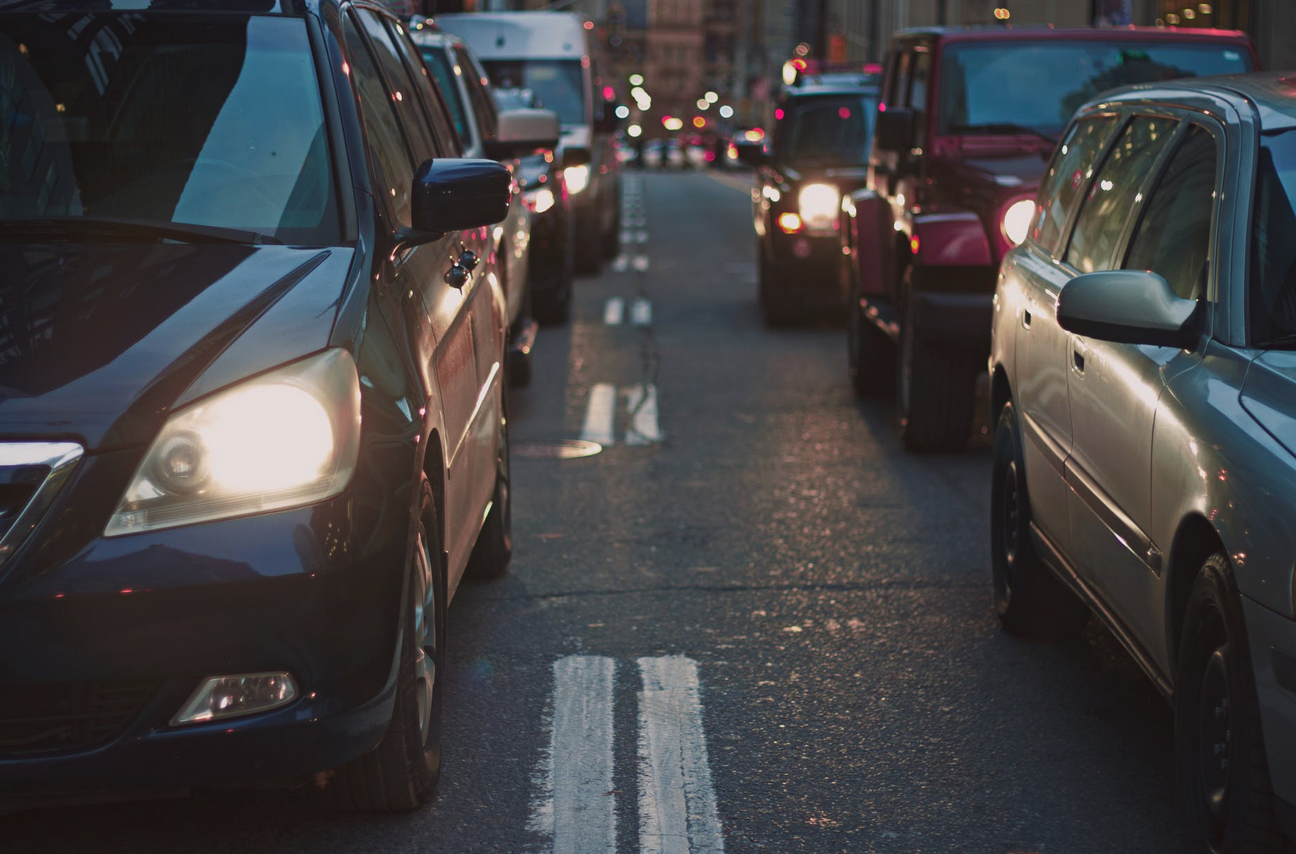 Not only will the community of North Bay benefit from regular cash allocations once Gateway Casinos & Entertainment’s new Cascades Casino North Bay has been completed, but a project involving a major upgrade to the roads in the immediate vicinity of where the new casino will be located will see to it that locals are able to move around more freely.

The now-approved upgrade involves the intersection that connects Pinewood Park Drive and Lakeshore Drive and once complete, will ensure that congestion caused by the increase in the movement of traffic on the two roads, is eased considerably. This will not only ensure unhindered entering and exiting of the area leading to the entrance of the new casino complex, but also that local residents are better able to go about their daily business in the area in general.

Upgrade Will Be Extensive

The improvements will not focus on the circle leading in and out of the new casino complex only, as the portion of the road situated between Ferris Drive and a little past Decaire Road will be getting the upgrade treatment too. The upgrade to local road infrastructure is part of the environmental assessment that was mandated by the city on April 14th.

The actual cost of the construction and upgrade will be split between North Bay City Council and Gateway Casinos & Entertainment. The improvement to the existing traffic intersection, along with the addition of a left-turn lane, is expected to cost somewhere around CA$746,000. The city has stressed that this figure is no more than the initial estimate and budget that is being provided and that it is subject to a possible increase in future.

Making the upgrade to the local road infrastructure even more pressing a matter is the fact that once complete, the new development will not only be home to the actual casino, but also to a prime selection of family-friendly restaurants and attractions. For this reason, even more traffic can be expected in the area surrounding the new development – or at least quite a bit more than what would have been the reality in the case of a gaming facility only.

The benefits of a large-scale upgrade such as the one planned for North Bay, are multiple. Upgrading local road infrastructure can be a costly affair; costs that would otherwise have fallen back to the pockets of taxpayers.

Play TOP table games and slots ONLINE! Sign up at a Canadian casino.