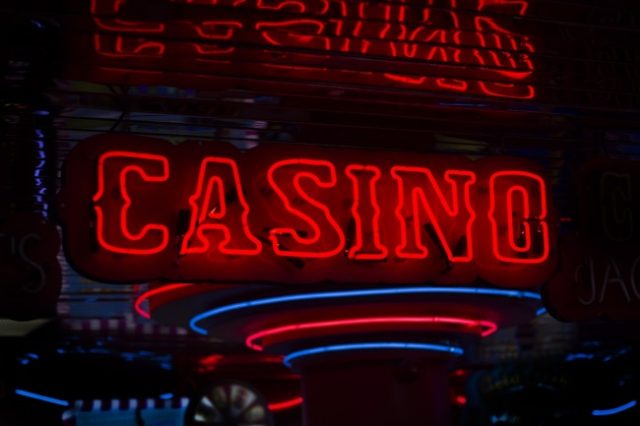 It’s official: a brand-new Gateway casino development is coming to North Bay. And according to North Bay Mayor Al McDonald, the region is more than ready for a development that will ensure a steady stream of income for its residents. The new development will mean that North Bay will be getting its very first casino ever and the excitement in the air has been palpable.

But the journey hasn’t been without its fair share of challenges. The site of the new development will be in the vicinity of Nipissing Junction on Pinewood Park Drive (towards the south east). Those who have been following news headlines may remember from news published not too long ago that this area also happens to be home to Blanding’s Turtles; classifying as an endangered species.

Gateway Casinos & Entertainment announced a little while back that it would not seek to bull-doze anyone into the YES-Nod, and that the operator would instead enter into talks with the Ministry of Natural Resources and Forestry in order to determine the scope of the impact of the development on the region’s turtle-life.

Many hours and days of considerations later, the decision has now been made that the construction may commence without further delay and that construction on the 7.3 acre allocated lot of land near Highway 11 will not have any major consequences for the region’s resident turtle community.

Looking At The Bigger Picture

The community will benefit greatly from the new development. The development forms part of a large-scale gaming venue modernisation process currently being implemented in the provinces of Ontario and British Columbia. Not only will the construction phase create thousands of temporary jobs, but the casino and entertainment venues will also be looking for more permanent staff to run and manage its many aspects of operation.

In addition to the jobs that will be created, casinos are also required to allocate a portion of their profits to local communities. The region will therefore benefit in multiple ways.

Construction is expected to last about a year and the venue will in all likelihood open its doors to the general public somewhere near the end of next year. In the meantime, the only remaining issue is one of receiving the final nod from city officials regarding the construction plans.

It certainly appears as if new ground will be broken very soon in North Bay.

Ready to WIN? Choose from 100’s of casino games ONLINE!